In this December 2011 photo, Connie Howe pours coffee for Ronald Read, left, and Dave Smith during the Charlie Slate Memorial Christmas breakfast at the American Legion in Brattleboro, Vt.
AP—AP
By Noah Rayman

A former gas-station attendant who lived a modest life in Vermont surprised even his friends and family with a $6 million posthumous gift to his local library and hospital.

Ronald Read, who died in June at age 92, made his fortune in the stock market but never changed his frugal habits and never revealed the fortune he had amassed, according to the Brattleboro Reformer. The only hint? His regular reading of the Wall Street Journal, stepson Philip Brown told the Reformer.

Read was born in Dummerston, Vermont in 1921 and served during World War II. He returned to Brattleboro where he worked at a gas station for 25 years and then as a janitor as a local J.C. Penny for nearly 20 years.

Read more at the Brattleboro Reformer 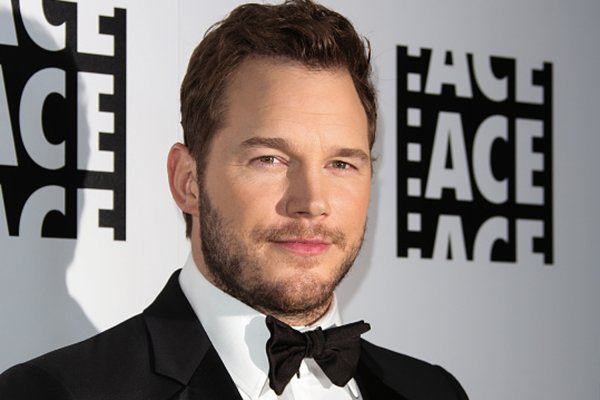 Here's the Official LEGO Version of Chris Pratt
Next Up: Editor's Pick