After wowing an Iowa audience, the Wisconsin governor flew to Washington to attack its politicians, putting him on the verge of a breakout. Next he must prove his mastery of the issues.

The former New York governor has embarked on a quixotic, tweet-intensive pre-campaign, but a rationale and public interest remain elusive. Having 18,000 Twitter followers gets you only so far.

The former Texas governor’s quest to move beyond “oops” took a blow when a state judge refused to throw out his criminal indictment for abuse of power. Mug shots make lousy campaign posters.

A conservative star with both Washington and talk-radio polish, the Indiana governor found a way to embrace Obamacare’s Medicaid expansion. He says he won’t decide whether to run until the end of April.

The go-it-his-own-way Ohio governor has been touring the country in support of a balanced-budget amendment to the Constitution. This is not an issue that shows any sign of catching fire.

A competition for party pros, billionaire money and Beltway cred

Squeezed by Jeb’s success and New Jersey’s economic drag, the governor keeps working both sides of the Atlantic. His bombast remains untested in the heartland.

The big beneficiary of Mitt Romney’s decision to abandon a third presidential bid, the former Florida governor has dominated the early jockeying for moneymen and staff. Unknown: how he performs with voters.

The betting money says Bush’s campaign will keep the Florida Senator from running this cycle, but he has impressed GOP bigs nonetheless. Watch for whether he bows out after this month’s book tour to run for re-election instead.

They want to change the Republican Party, not just win it over

South Carolina’s most colorful defense hawk wants to reclaim traditional GOP foreign policy–in which instability is usually the enemy. He also may have an ace up his sleeve: support from casino magnate Sheldon Adelson.

The only woman in the anti–Hillary Clinton field, Fiorina has been one of the most effective critics of the former Secretary of State. But her record, both as a Senate candidate and Hewlett-Packard CEO, is … complicated.

An intellect and master barb thrower, the Kentucky Senator is expanding his father’s libertarian coalition. But his stumble over vaccine mandates suggests that transcending it will be harder.

The base wants a champion, and several have stepped forward

After winning the Iowa caucuses in 2012, Santorum has struggled for recognition in Round 2. Moral: you can run as a fresh face with a pickup truck only once.

The Louisiana governor has one reliable move: run to the right with innovative policy solutions. But he still barely registers in the polls.

A pediatric neurosurgeon with zero political experience, he basks in high early poll numbers and a massive online-fundraising ability. Is he for real? There is a difference between punditry and politics.

Social conservatives’ favorite former Arkansas governor has retooled himself as a culture warrior after six years at Fox News. He has a shot if he can reignite his old populist message in an economic upturn.

The Tea Party firebrand is a proven draw among the party’s evangelical and Obama-hating grassroots. That same orthodoxy, and an inability to attract campaign staff, could limit the Texas Senator’s ambitions. 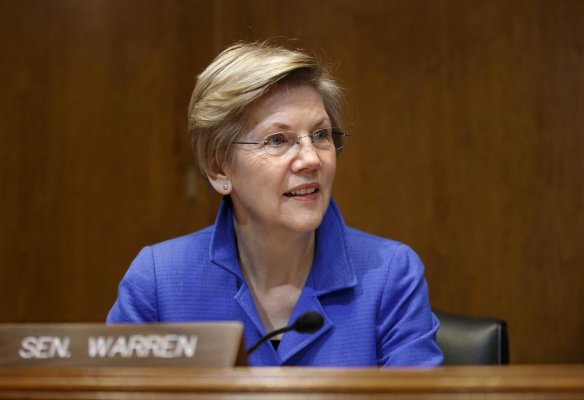