The Yahoo CEO unveiled a plan on Jan. 27 to spin off the company’s $39 billion stake in Alibaba Group, a move that could buy Mayer more time to fix her troubled firm. Angsty shareholders had been agitating for such a move since Mayer took over three years ago.

Mayer, an engineer by training, was one of Google’s first 25 employees and rose to oversee the famously spartan look of the search giant’s products. In 2012, she took the top job at Yahoo, the once dominant Internet firm that has struggled to find a footing for more than a decade. Two years ago, FORTUNE magazine put Mayer at the top of its Most Powerful Women list.

Time is running out for Mayer to prove that she can revitalize Yahoo. Big-ticket acquisitions–Mayer spent $1.1 billion to buy Tumblr in 2013–have yet to improve the company’s core web businesses.

Spinning off the Alibaba stake into a new company, tentatively named SpinCo, should appease the many who think SpinCo will be more valuable on its own. Investors sent Yahoo shares up sharply after it unveiled the move, which will save the company some $16 billion in taxes.

Dissenting Yahoo stakeholders are unlikely to stop pressuring Mayer. Eric Jackson, a longtime shareholder and vocal critic, thinks the new Yahoo could be an attractive takeover target. A merger with rival AOL is another possibility.

Turnarounds of the sort Mayer has promised are few and far between in Silicon Valley. After the spin-off, Yahoo’s stock will likely sink, making it less valuable as currency to fund splashy deals. A smaller, more focused Yahoo may get more time–but not much. 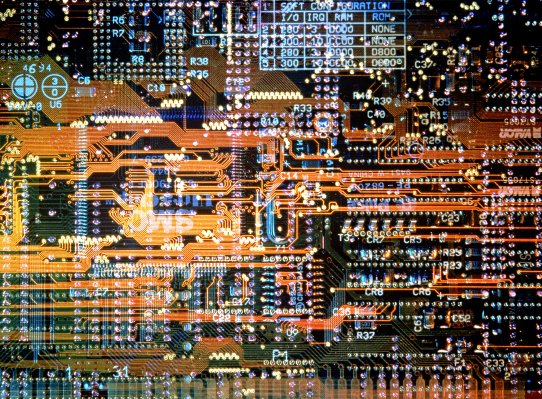 There Are Now Transistors Just One Atom Thick
Next Up: Editor's Pick