Scientists Have Made Computer-Chip Transistors Just One Atom Thick

In a breakthrough that could potentially revolutionize the technology industry, scientists have constructed transistors made out of a silicon-based material with the thickness of a single atom.

The transistors, created by researchers at the University of Texas at Austin’s Cockrell School of Engineering and unveiled in the journal Nature Nanotechnology, hold the possibility for faster, more efficient computer chips.

The material, silicene, is made up of silicon atoms but has proved difficult to work with in the past due to its volatility when exposed to air. But Deji Akinwande, an assistant professor at the school, teamed up with researchers in Italy to create a layer of silicene between a block of silver and a sheet of aluminum, which they then peeled and scraped to create the silicene strip.

“The major breakthrough here is the efficient low-temperature manufacturing and fabrication of silicene devices for the first time,” Akinwande said. 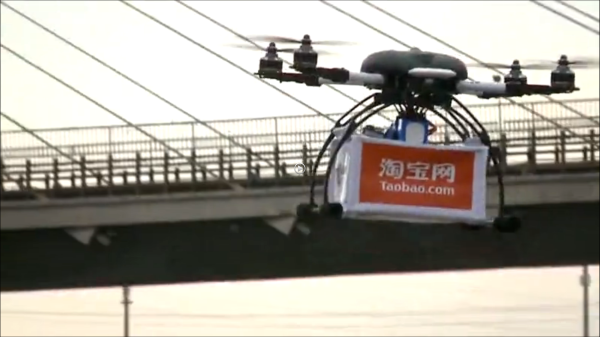 China's Alibaba Is Beating Amazon to the Drone-Delivery Punch
Next Up: Editor's Pick