Cross an ordinary phone charger with a laser show at the local planetarium, and you’ll get the idea behind Microsoft’s new wireless charging pad.

Microsoft’s Nokia DT-903 Charging Plate might have a name that’s impossible to say 10 times fast, but beneath the clunky title is a radically sleek design for a household item you’d normally want to stuff behind the couch.

The six-inch charging plate glows in one of three colors (orange, green or white) and casts a bright halo of light on the surrounding tabletop. The light is not just a hypnotic flourish — it flicks on when a phone, placed atop the pad, begins to charge. It pulses to alert users to incoming messages or to let them know that their phone is running low on battery.

Style comes at a price, however. At $60, the DT-903 is a bit more expensive than less souped-up alternatives. And while the charging feature works with any Qi-enabled phone, the system of pulsing notifications currently works with only two smartphones, the Lumia 830 and 930. 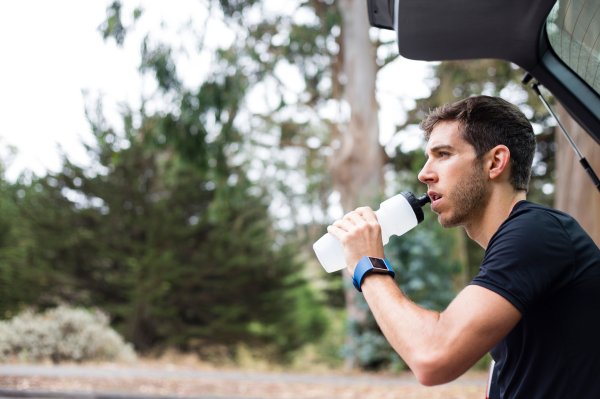 Review: The Surge Is the Most Powerful Fitbit Ever
Next Up: Editor's Pick