Sony Is Spending $15 Million to Deal With the Big Hack

Sony Pictures Entertainment said Wednesday that it’s set aside $15 million in the current quarter for costs associated with the devastating hack it suffered last year, but that it still earned a profit last quarter despite the fallout.

The disclosure came in an earnings statement, in which the studio reported earning income of $20 million in the quarter that ended Dec. 31. After the attack, Sony hired the independent security contractor FireEye to assess the damage and help clean up its systems.

The hack, which U.S. officials have linked to North Korea, exposed embarrassing emails and other data, and was seen as retaliation for The Interview, which depicts a fictional assassination attempt against North Korean leader Kim Jong Un.

Overall, the $15 million Sony is spending this quarter to deal with the cyberattack fallout is a proverbial drop in the earnings bucket: Sony Corp., the studio’s parent company, earned $737 million in the fourth quarter of last year.

MORE: Everything We Know About Sony, ‘The Interview’ and North Korea 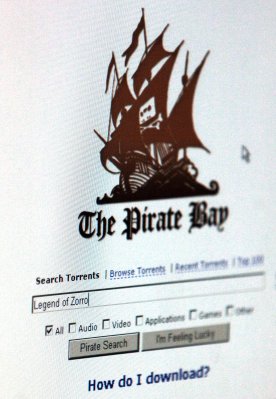 Pirated Downloads Site Back Up After Long Outage
Next Up: Editor's Pick