Former PGA golfer Charlie Sifford sits in the dining room of his home in Brecksville, Ohio on Nov. 13, 2014.
Mark Duncan—AP
By Kevin McSpadden

Dr. Charles L. “Charlie” Sifford, a man who achieved great success on the golf course but made a much larger impact off of it, passed away on Wednesday night at the age of 92, the PGA Tour of America confirmed.

Born in 1922, the Charlotte, N.C. native is often called golf’s Jackie Robinson. His challenge to the PGA’s “Caucasian-only” membership clause forced the desegregation of professional golf in 1961.

“By his courage, Dr. Sifford inspired others to follow their dreams. The PGA of America extends its thoughts and prayers to Dr. Sifford’s family. Golf was fortunate to have had this exceptional American in our midst,” said PGA of America President Derek Sprague.

On the Tour, Sifford won the Greater Hartford Open in 1967 and the Los Angeles Open in 1969 and was champion of the Seniors Championship in 1975. He was also a six-time winner of what was known as the Negro Open.

Sifford once met Jackie Robinson — the first black player in Major League Baseball — and described their conversation in his autobiography Just Let Me Play.

He wrote, “[Robinson] asked me if I was a quitter, I told him no. He said, ‘If you’re not a quitter, you’re probably going to experience some things that will make you want to quit’.”

In 2014 Sifford became the third golfer (Jack Nicklaus and Arnold Palmer being the other two) to receive the Presidential Medal of Freedom, the highest honor an American civilian can receive. He was inducted into the World Golf Hall of Fame in 2004. 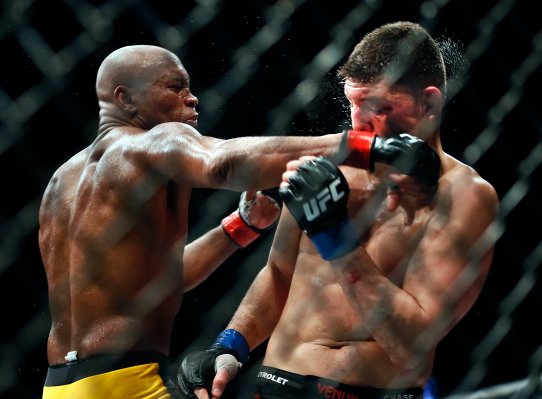