People Who Use Emojis Have More Sex

While this probably isn’t news to fans of the eggplant emoji, a new study found that single people who use emojis have more sex than those who abstain.

Match.com’s annual Singles in America survey — which polled 5,675 (non-Match using) singles whose demographics were representative of the national population according to the U.S. Census — found that people who have more sex, tend to use emojis more.

“It turns out that 54% of emoji users had sex in 2014 compared to 31% of singles who did not,” Dr. Helen Fisher, a biological anthropologist at Rutgers University who helped lead the study, tells TIME. And the more emojis singles used, the more sex they tended to have, as illustrated by Match’s handy emoji-to-intercourse graph:

According to the data, released Wednesday, these statistics held true for men and women in the 20s, 30s and 40s.

And, food for thought, women who use kiss-related emojis have an easier time achieving orgasms with a familiar partner. That may be because emoji users cared more about finding partners who consider communication a desirable trait.

It’s notoriously difficult to read tone in texts and emails, but emojis can bridge the gap. “[Emoji users] want to give their texts more personality,” says Fisher. “Here we have a new technology that absolutely jeopardizes your ability to express your emotion… there is no more subtle inflection of the voice … and so we have created another way to express emotions and that is the emoji.”

Because it’s not all about that rocket ship/volcano/insert-other-suggestive-emoji here.

Thankfully there are appropriate diamond cartoons for your inevitable Instagram engagement announcement. 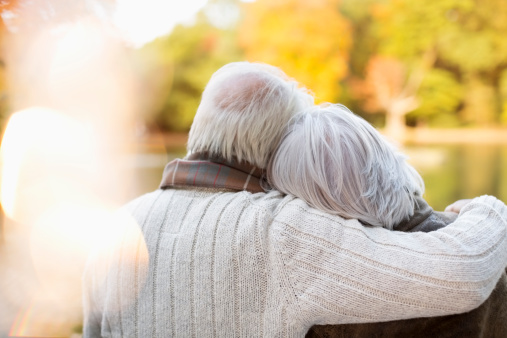 Husband Finds Note From Late Wife Reminding Him to Smile
Next Up: Editor's Pick