Secondhand Smoke Exposure Gets Cut in Half

Secondhand smoke exposure in the U.S. fell by half between 1999 and 2012, according to a new study, but 1 in 4 nonsmokers, or 58 million Americans, is still being exposed.

Secondhand smoking is more heavily affecting children, with 2 in 5 children exposed, including 7 in 10 black children, the Centers for Disease Control and Prevention’s monthly Vital Signs report said Tuesday. More than 1 in 3 nonsmokers living in rental housing are being exposed to secondhand smoke.

While the CDC said in November that U.S. smoking rates are at a historic low — about 18% for 2013 — the agency also warned that any amount of secondhand smoke is unsafe. More than 400 infants and 41,000 adult nonsmokers are killed by secondhand smoking each year, according to CDC data. 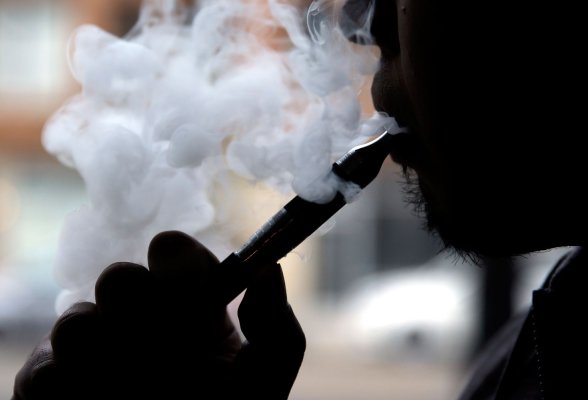 E-Cigarettes May Be More Toxic Than Tobacco, Researchers Say
Next Up: Editor's Pick