Safi al-Kasasbeh, right, the father of Jordanian pilot Moaz al-Kasasbeh (portrait), who was captured by ISIS militants on December 24, protests outside the Royal court in Amman on Jan. 28, 2015.
Khalil Mazraawi—AFP/Getty Images
By Dan Kedmey

Wails reportedly broke out at the home of the Jordanian pilot captured by the Islamic State in Iraq and Syria(ISIS), as relatives passed the news that images posted to an ISIS website purported to show the captive pilot being burned alive in a cage.

The wrenching images first surfaced on ISIS’ official al Furqan website on Tuesday, CNN reports, though it has not yet been independently verified.

Lt Moaz al-Kasasbeh was captured by ISIS after his plane crashed outside of the militant group’s stronghold in Raqqa, Syria. ISIS began threatening to execute Kasasbeh in early January, unless the Jordanian government agreed to free a woman who was convicted of involvement in a string of suicide bomb attacks across the Jordanian capital in 2005.

A local reporter at the scene of the pilot’s household described a scene of grief, as news of the video appeared to reach the family. 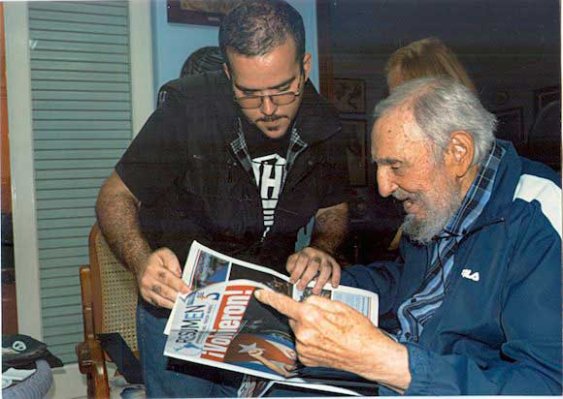