Watch This Amazing Volcano Footage Shot By a Drone

“The Volcano Diver” is at it again.

Sam Cossman, an entrepreneur and explorer, made waves last year with stunning YouTube footage of his descent into Marum crater, a volcanic cone on the South Pacific island of Vanuatu. Now, Cossman is at it again — and this time, he brought along some drones.

In his latest visit to Marum, Cossman and drone pilot Simon Jardine from Aerobot took several DJI Phantom 2 drones equipped with GoPro cameras to produce 3D renderings of the rare formation. Cossman says the renderings, made with software from modeling firm PIX4D, can help scientists better understand how to predict volcanic activity.

“For the first time, we were able to determine the exact dimensions of Marum’s lava lake, one of the world’s rarest volcanic features,” Cossman tells TIME. “Precise measurements, such as the crater’s volumetric mass, for instance, are useful in understanding the level of energy required for an eruption . . .and informs potential risk levels for the future.”

Cossman added the drones were helpful in finding lava collection sites. You can watch Cossman’s full video of his latest expedition above. Below, see the 3D renderings of Marum made with Cossman’s footage: 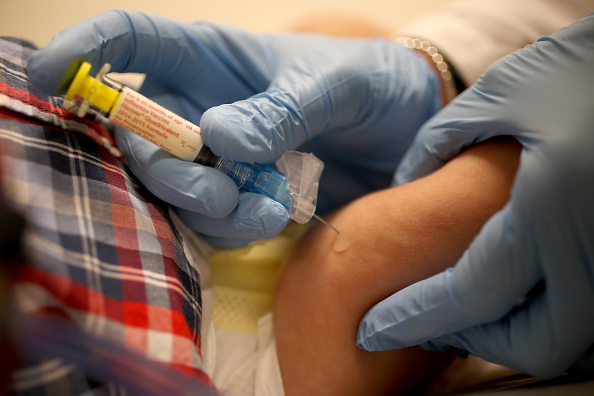 Five Best Ideas of the Day: February 3
Next Up: Editor's Pick