Twitter announced a partnership with two other websites Tuesday that will extend promotional tweets far beyond the Twittersphere.

Twitter’s advertisers, eager to reach audiences outside of the social network, can now pay a little extra to embed promotional tweets on the mobile news app Flipboard or next to an article on Yahoo! Japan. The two participating sites have agreed to share revenue from the ads with Twitter.

“For the thousands of brands already advertising on Twitter, these new partnerships open a significant opportunity to extend the reach of their message to a larger audience,” wrote Twitter’s Ameet Ranadive on the company’s official blog, which included an example of what the embedded promotional tweets might look like:

Twitter has faced relentless pressure from shareholders to expand its user base ever since the company went public in 2013, but Tuesday’s deal suggests that Twitter doesn’t necessarily have to bring users to its ads — it can just bring ads to non-users. 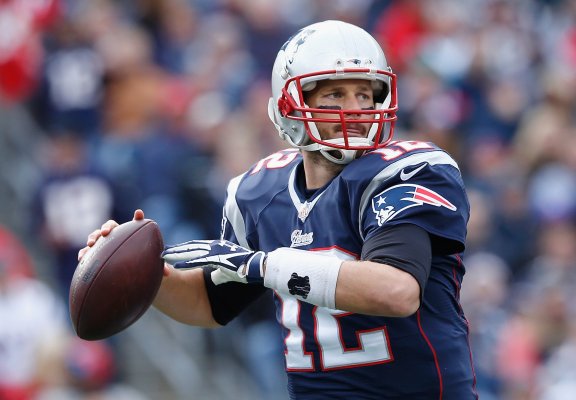 Facebook Rolls Out Football-Only Feed Ahead of Super Bowl
Next Up: Editor's Pick