Why Measles Is the Most Contagious Virus

Measles is back, and it’s been tearing through the country from California to 13 other states. Already, the number of cases has broken 100. But how is it spreading so fast, and why is it so contagious?

Roberto Cattaneo, PhD, is the scientist credited with figuring that out. A professor of biochemistry and molecular biology at the Mayo Clinic, he’s been studying the measles virus for 30 years. “It’s the most transmissible virus we know,” he says. Measles, it turns out, has a special way of invading that makes it really, really easy to get out of the host—and into other people.

Measles is a respiratory virus, in the same category as influenza. These kinds of viruses get into the lungs and replicate on the linings, called epithelia. Once measles hits the lungs, it doesn’t stay put to breed; instead, it hijacks an immune cell and gets a ride into the immune system, Cattaneo says. “It replicates there, and then it comes out in a very diabolic fashion.” Instead of emerging from the body with a starting point deep inside the lungs, it bursts out from the final few inches of your respiratory system—your trachea, or windpipe. Which means the virus is in precisely the perfect location to be aerosolized when you cough.

“The measles virus uses the trachea as a trampoline,” Cattaneo says. A single cough or sneeze will hurtle the measles virus through the air in enormous viral quantities, while other respiratory viruses have to travel further to get out. Once out of the host, the measles virus can linger on a surface for two hours, the CDC says. And if one person has it, 90% of the people nearby who aren’t immune will also become infected.

That explains why it’s spreading so rapidly, and 92% of doctors now attribute the outbreak to parents not vaccinating their kids. “It is just stupid,” Cattaneo says. “If too many individuals decide that they are above nature or above viruses, the viruses fight back.”

In principle, it’s such a simple problem to solve, he says, and raising scientific awareness about how measles transmits will help give vaccination numbers a boost, he hopes.

“When more and more people realize what measles virus does, then vaccination will go up again.”

Read next: More Than 100 Countries Have a Higher Measles Immunization Rate Than the U.S. 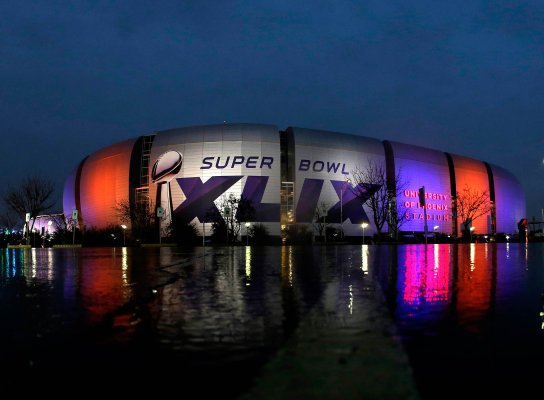