China Objects to Obama's Appearance With the Dalai Lama

China registered its displeasure this week over President Barack Obama’s plan to make his first public appearance with the Dalai Lama, reinforcing its staunch opposition to any official recognition of the exiled Tibetan leader.

“China is opposed to any nation or government using the Tibet issue to interfere in China’s domestic affairs, and opposed to any country’s leader meeting with the Dalai Lama in any manner,” Chinese Foreign Ministry spokesman Hong Lei said in a Monday press briefing, according to Reuters.

The statement comes amid an escalation of criticism in China’s state-owned press, where columnists castigated the Dalai Lama as a dangerously divisive figure. 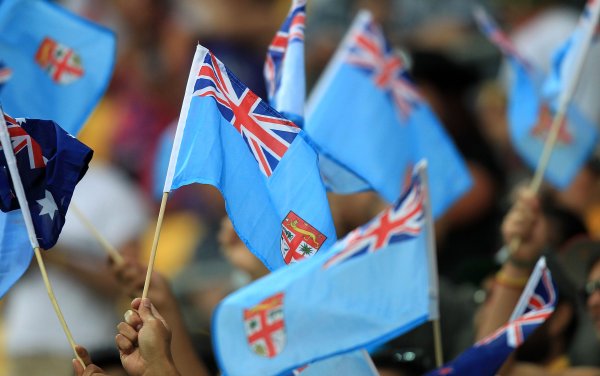 Fiji to Redesign National Flag
Next Up: Editor's Pick