Fiji will hold a national competition to redesign the nation’s flag in an effort to shed several symbols of its colonial past, the island nation’s Prime Minister said on Tuesday.

The current flag includes a British Union Jack in the upper left-hand corner and a standard bearing stalks of sugar cane, a bundle of bananas, and a lion wearing a crown.

“What does this have to do with us,” asked Prime Minister Voreqe Bainimarama, according to Agence France-Presse. “The new flag should reflect Fiji’s position in the world today as a modern and truly independent nation state.”

The redesigned flag, he said, would be unveiled on Oct. 11, commemorating the 45th anniversary of the island nation’s independence from British rule. 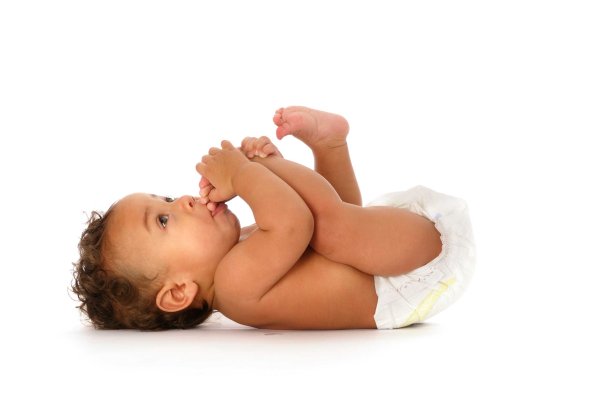 U.K. Will Allow Scientists to Make 3-Person Babies
Next Up: Editor's Pick