Cuba warned the U.S. this week against aiding opponents of Havana’s communist government, as the two countries move toward re-establishing diplomatic ties after over 50 years of adversarial relations.

In an interview broadcast on state television, the island nation’s top official for U.S. affairs said that the establishment of an American embassy in Cuba is contingent on a scaling back of support for dissident groups, Reuters reports.

“The total freedom of movement, which the U.S. side is posing, is tied to a change in the behavior of its diplomatic mission and its officials,” Josefina Vidal said, ahead of a second round of bilateral talks to be held in Washington next month.

“Matters of the internal affairs in Cuba are not negotiable,” Vidal added.

Much of the Cuban diaspora in the U.S. remains hostile to the Castro regime, including many influential figures in Washington. 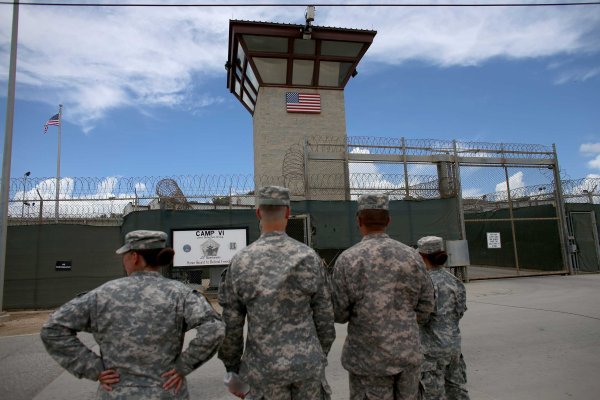