Monday night’s Jimmy Kimmel Live featured the latest round of the Mean Tweets segment, in which celebrities read out insulting social-media messages about themselves that were posted online.

Favorites include Groban discovering that someone would rather have human waste ladled into an ear than listen to one of his songs, Wiz Khalifa finds out he resembles a homeless woman, and Drake reads a comment saying he looks like Harry Potter archvillain Voldemort but with hair.

See the full segment below: 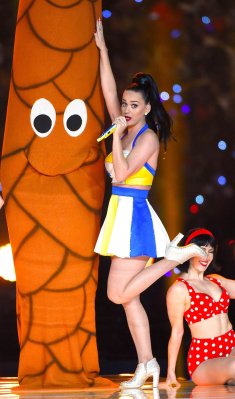