Uber and Carnegie Mellon Partner Up to Design Driverless Taxis

Uber is partnering with Carnegie Mellon University (CMU) to open a research center in Pittsburgh called the Uber Advanced Technologies Center, with a view to eventually building driverless cars.

The robotics research facility will allow CMU researchers and Uber designers to develop new technology, including for improved mapping, safety and self-driving vehicles.

“We are excited to join the community of Pittsburgh and partner with the experts at CMU, whose breadth and depth of technical expertise, particularly in robotics, are unmatched,” said Uber chief product officer Jeff Holden in a press release.

This development comes on the heels of news that one of Uber’s financial backers, Google, may be invading the ride-sharing app’s turf. Although Google invested $258 million in Uber back in 2013, it is rumored to be developing a similar service using the company’s famed driverless cars, according to Bloomberg News. If this happens, it may directly compete for customer fares. 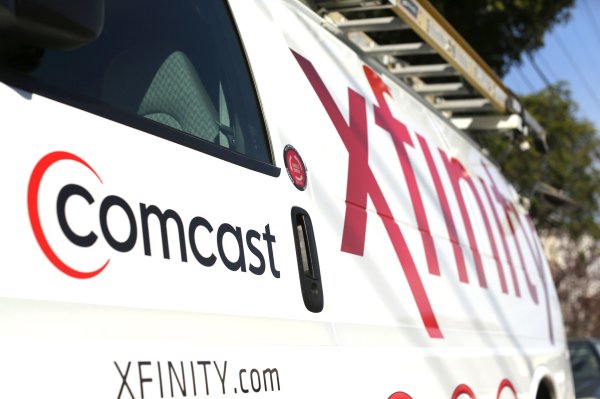 Comcast-TWC Merger Hits A Speedbump
Next Up: Editor's Pick