The New England Patriots‘ Super Bowl XLIX victory parade in Boston has been postponed by a day because of inclement weather, the office of Mayor Martin J. Walsh said on Monday.

The parade will now be held Wednesday at 11 a.m. The mayor’s office released the following statement:

A week after a blizzard dropped up to three feet of snow on some Massachusetts towns, a winter storm warning is in effect from Monday until 1 a.m. Tuesday. Most Boston-area schools were closed Monday, and the city’s mass transit system is operating with delays.

The Patriots defeated the Seattle Seahawks 28-24 on Sunday for their fourth Super Bowl title. They also became the first team in Super Bowl history to overcame a fourth-quarter deficit of 10-plus points. 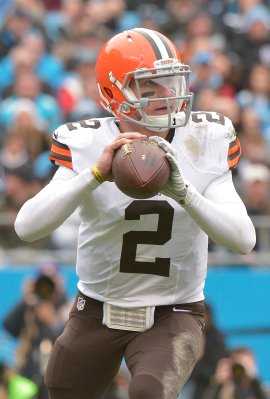