Robin Williams' Family in Dispute Over His Estate

The family of Robin Williams is locked in a disagreement over his estate almost six months after the Oscar-winning actor committed suicide at the age of 63.

Documents from Zak (31), Zelda (25) and Cody (23) say they are “heartbroken” that Susan Schneider Williams, who married Robin Williams in 2011, has “acted against his wishes by challenging the plans he so carefully made for his estate.” Their claims are in response to papers Williams’ lawyers filed in December outlining the parts of the estate she claims she is entitled to.

While the actor’s estate set up a separate trust for Susan Schneider Williams that includes among other things their Tiburon, Calif., home and “all costs related to the residence,” the children believe her request for “all expenses associated with daily upkeep as well as unexpected renovations and improvements” is pushing for more funds and a sign of “greed.” There is also disagreement over which of the actor’s personal memorabilia belong to which trust.

“Mr. Williams wanted his wife to be able to stay in her home and not be disrupted in her life with her children,” Jim Wagstaffe, a lawyer for Susan Schneider Williams, told the Times. “Compared to what the Williams children were set to receive from their father, this is a bucket of water in a lake.”

Read next: Quiz: Can You Guess Which Celebrity is Worth More? 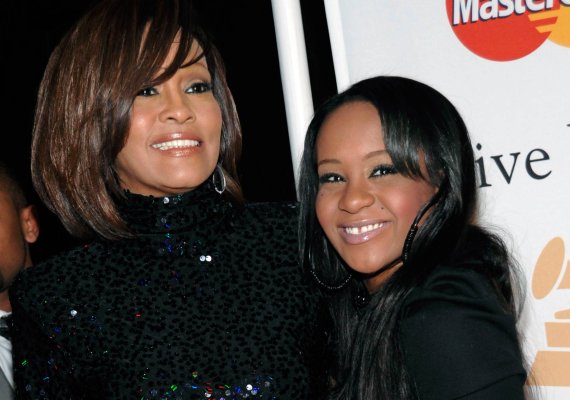 Whitney Houston's Daughter 'Fighting for her Life'
Next Up: Editor's Pick