Everybody Streamed Missy Elliott Songs After the Super Bowl

When Katy Perry brought out surprise guest Missy Elliott at the Super Bowl, fans who remember the rap star dancing without a head were likely hit by a huge wave of nostalgia. So much so, in fact, that streams of Missy’s songs shot up on Spotify immediately after the halftime performance.

The streaming service has revealed that Missy Elliott’s catalogue streams jumped 676% from the time just before kickoff to shortly after the game, around 11 p.m ET. In particular, “Lose Control” got the biggest spike, with streams of the song rising 1,396% during the period.

Perry, of course, also benefited from the halftime show. Her streams increased 85% following the game, with “Teenage Dream” getting the biggest bump of 139%. In terms of raw numbers, Perry almost certainly got a bigger bump than Missy, though. The songs Perry performed have a combined 600 million plays on Spotify, while Elliott’s songs have about 20 million plays.

To celebrate these ladies’ success, here’s a video of Missy and Tommy Lee having an anti-gravity breakdance battle, because that’s what the mid-2000’s were like: 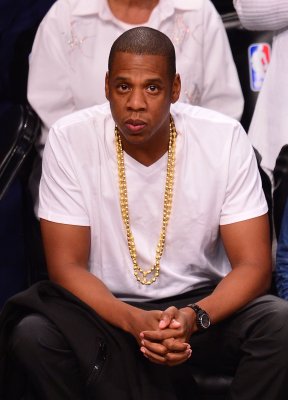