As the recent measles outbreak in the U.S. grows, fueling a debate about parents who choose not to vaccinate their children, a 27-year-old letter written by beloved author Roald Dahl explaining his passionate stance on the issue has gone viral.

Dahl, who wrote classics including Charlie and the Chocolate Factory and Matilda, penned a letter in 1988, two years before he died, begging parents to not deny their children vaccinations “out of obstinacy or ignorance or fear.” Dahl explained:

Olivia, to whom James and the Giant Peach and The BFG were dedicated, died in 1962 — before there was a measles vaccine. More than two decades later, Dahl told British parents that their refusal to vaccinate their own children was “almost a crime” and called for mandatory immunization. 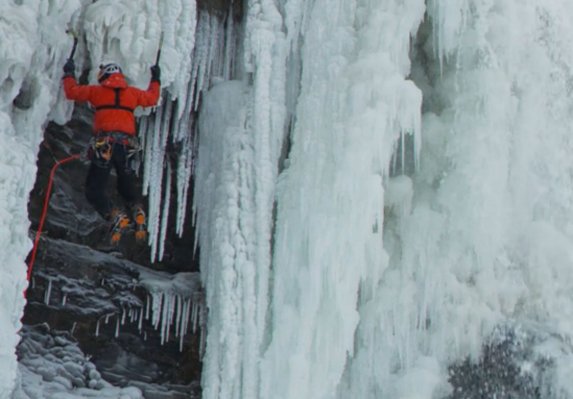 Watch an Ice Climber Conquer the Frozen Niagara Falls
Next Up: Editor's Pick