Chris Evans and Chris Pratt Went to the Super Bowl Together

There are players on the field, but there are superheroes as spectators. Anna Faris posted a picture to Twitter of her husband, noted Seahawks fan Chris Pratt (a.k.a. Marvel’s Star-Lord) hanging out at the Super Bowl with noted Patriots fan Chris Evans (a.k.a. Captain America).

The game has been a point of good natured contention for the two stars: They made a bet on Twitter that if the Seahawks win, Evans has to go to Seattle Children’s Hospital dressed as Captain America and waving the 12th Man flag. If the Patriots win, Pratt has to go to Christopher’s Haven, which provides housing for families whose children are receiving treatment for cancer at Boston’s MassGeneral Hospital for Children, as Star-Lord in a Tom Brady jersey.

After the game, Pratt tweeted that he’ll honor the bet:

But in the end, everyone wins.

A version of this article originally appeared on EW.com. 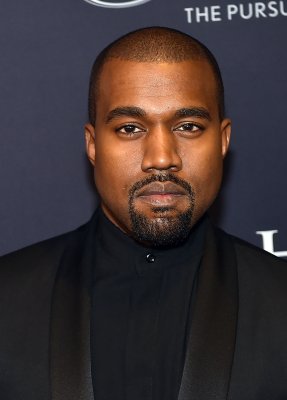 Kanye West Is Not Amused by Selfies at the Super Bowl
Next Up: Editor's Pick