A shopper tries out the new Apple iPhone 6 at the Apple Store on the first day of sales of the new phone on Sept. 19, 2014 in Berlin, Germany.
Sean Gallup—Getty Images
By Jack Linshi

Apple is offering discounts on a batch of productivity apps in a limited-time promotion. The “Get Productive” promotion slashes prices on 19 apps ranging from calendars to task lists to reminder services.

For the full list, check out the promotion on the iTunes App Store. 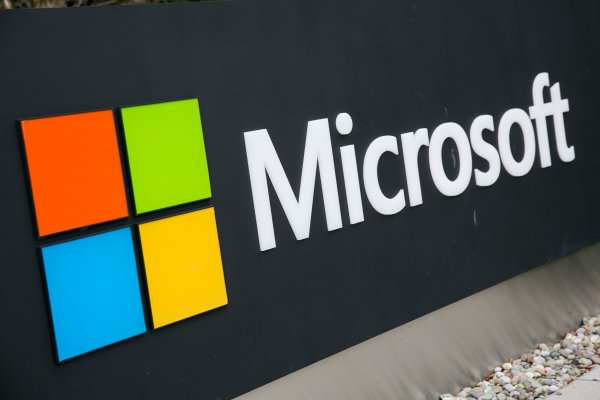 Here's Why You'll Love the New Outlook App
Next Up: Editor's Pick