Two bronzes allegedly created by Italian sculptor Michelangelo provided by the Fitzmuseum and University of Cambridge on Feb. 2, 2015.
Fitzwilliam Museum/EPA
By Laura Stampler

A British museum plans to unveil two sculptures this week that it believes to be Michelangelo’s only surviving bronze statues.

The Fitzwilliam Museum in Cambridge believes that the iconic artist created the bronze figures, depicting two muscular men riding panthers, directly following his completion of David and prior to the Sistine Chapel. The orphan statues had been previously attributed to various sculptors until Cambridge art history professor Paul Joannides noticed a tiny detail that has been attributed to Michelangelo.

Keeper of Fitzwilliam Museum’s applied arts, Victoria Avery, told the Guardian that even though the pieces are clearly masterpieces, “You have to be pretty brave to even contemplate that they could be work by an artist of the magnificence and fame and importance of Michelangelo. We decided to be rather cautious, to be very careful and methodical. … Nobody wants to be shot down and to look like an idiot.” 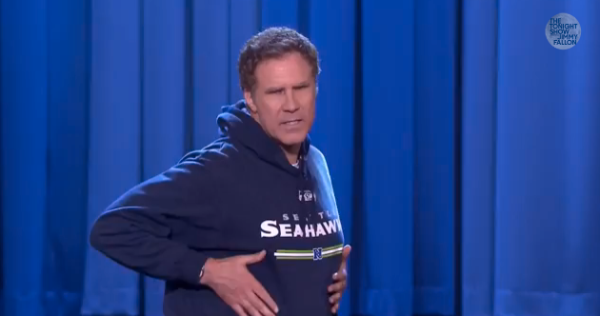 Watch Will Ferrell Lip Synch Beyoncé's Drunk in Love
Next Up: Editor's Pick