Technology and bargain lovers alike are in for some good news: The Raspberry Pi Foundation announced the release of a newer and faster model Monday called the Raspberry Pi 2. And like the original, it only costs $35.

For the uninitiated, the Raspberry Pi is a credit-card sized, single-board computer that be hooked up to a monitor, keyboard, and mouse.

While the original model helped children learn basic programming skills, CEO Eben Upton told The Register that the Raspberry Pi 2 is “a usable PC now. It was always the case that you could use a Raspberry Pi 1 as a PC but you had to say ‘this is a great PC in so far as it cost me 35 bucks.’ We’ve removed the caveat that you had to be a bit forgiving with it. Now it’s just good.”

The British charity behind the technology says the new model is six times more powerful than the previous version. It has 1GB of RAM, double that of the prior model. Its new 900MHz quad-core processor means it’s faster, too.

But one of the cooler announcements is that Microsoft’s upcoming Windows 10 operating system is coming to the Raspberry Pi 2 at no additional cost. It will be shipped to makers free of charge once the software is available. 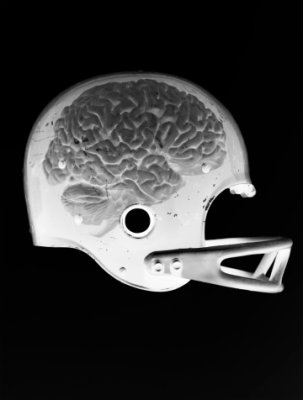 Five Best Ideas of the Day: January 30
Next Up: Editor's Pick