Climate Change Is Making the Land in Iceland Rise

Land in Iceland is rising at a pace of as much as 1.4 inches per year in certain areas as a result of climate change, according to a new study. The melting of the country’s glaciers reduces pressure on the land below and allows the surface to rise, researchers say.

“Our research makes the connection between recent accelerated uplift and the accelerated melting of the Icelandic ice caps,” study co-author Kathleen Compton, a University of Arizona researcher, said in a statement.

The study, published in the journal Geophysical Research Letters, relied on data from 62 global positioning system receivers placed throughout Iceland that allowed researchers to track the land’s movement.

While scientists have noticed the rise in land levels in certain areas across the globe, this study is the first to demonstrate the link between climate change and rising land, the researchers say.

Melting Away: One Photographer's Journey to Preserve the Polar Regions 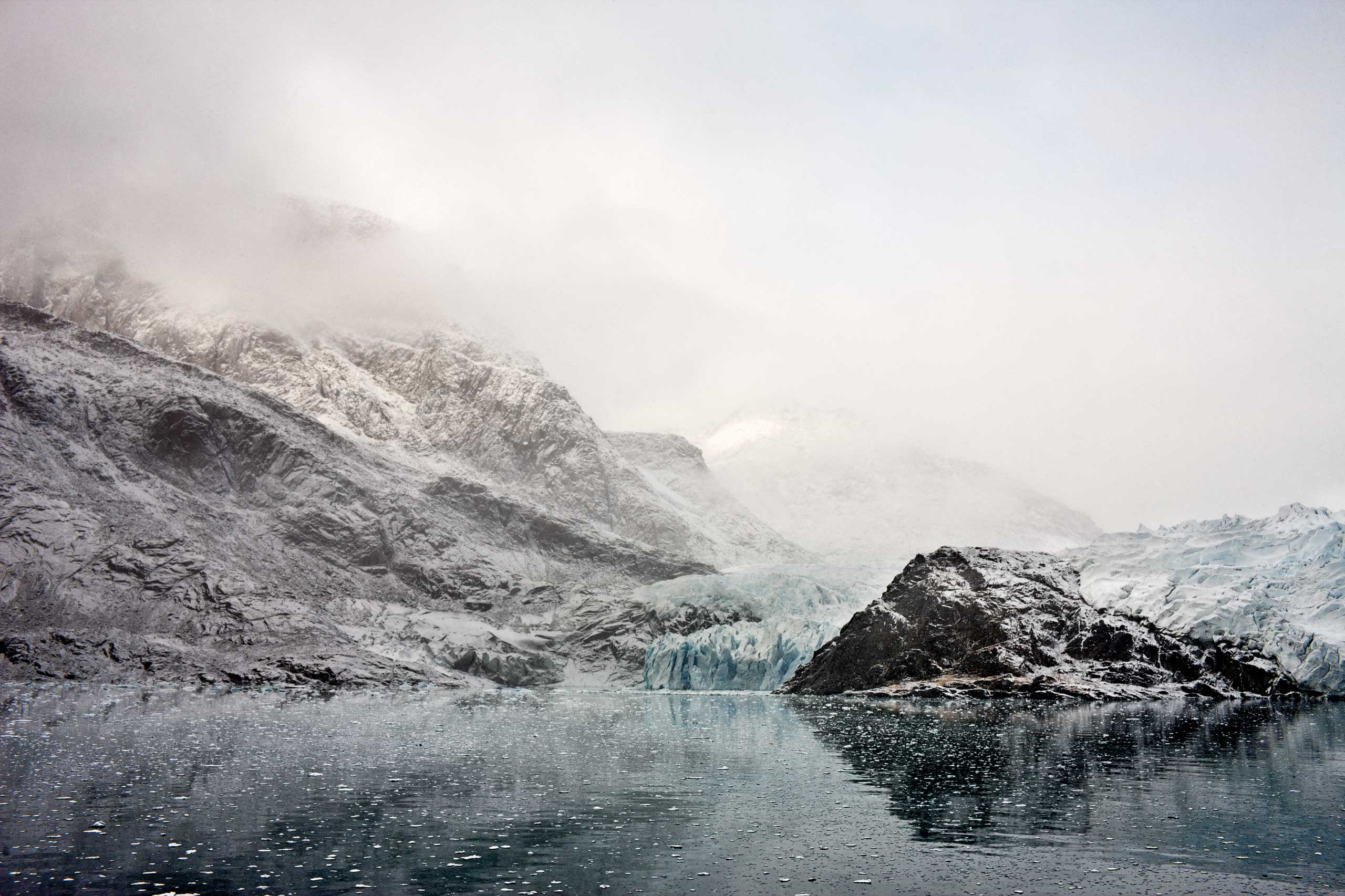 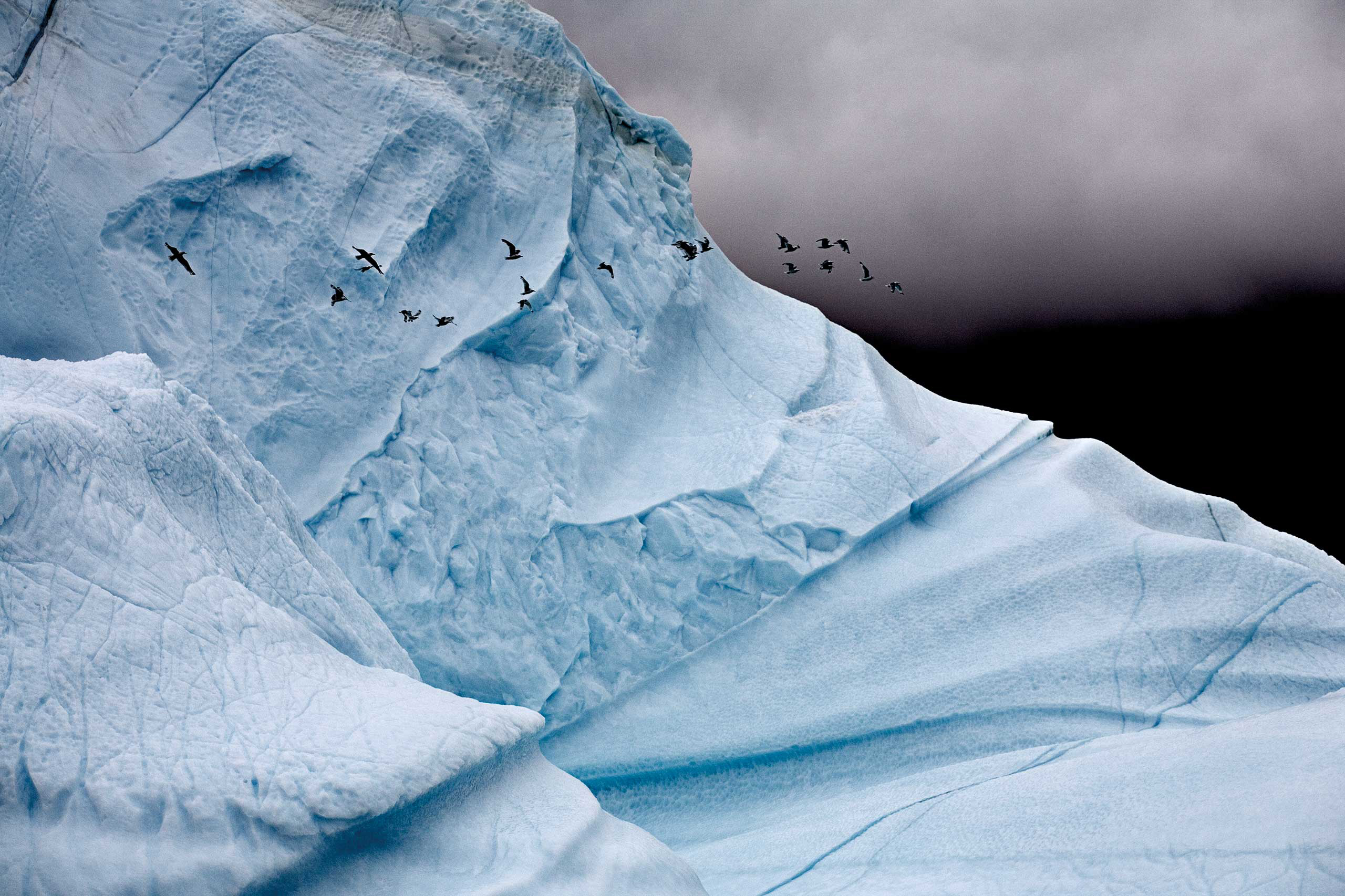 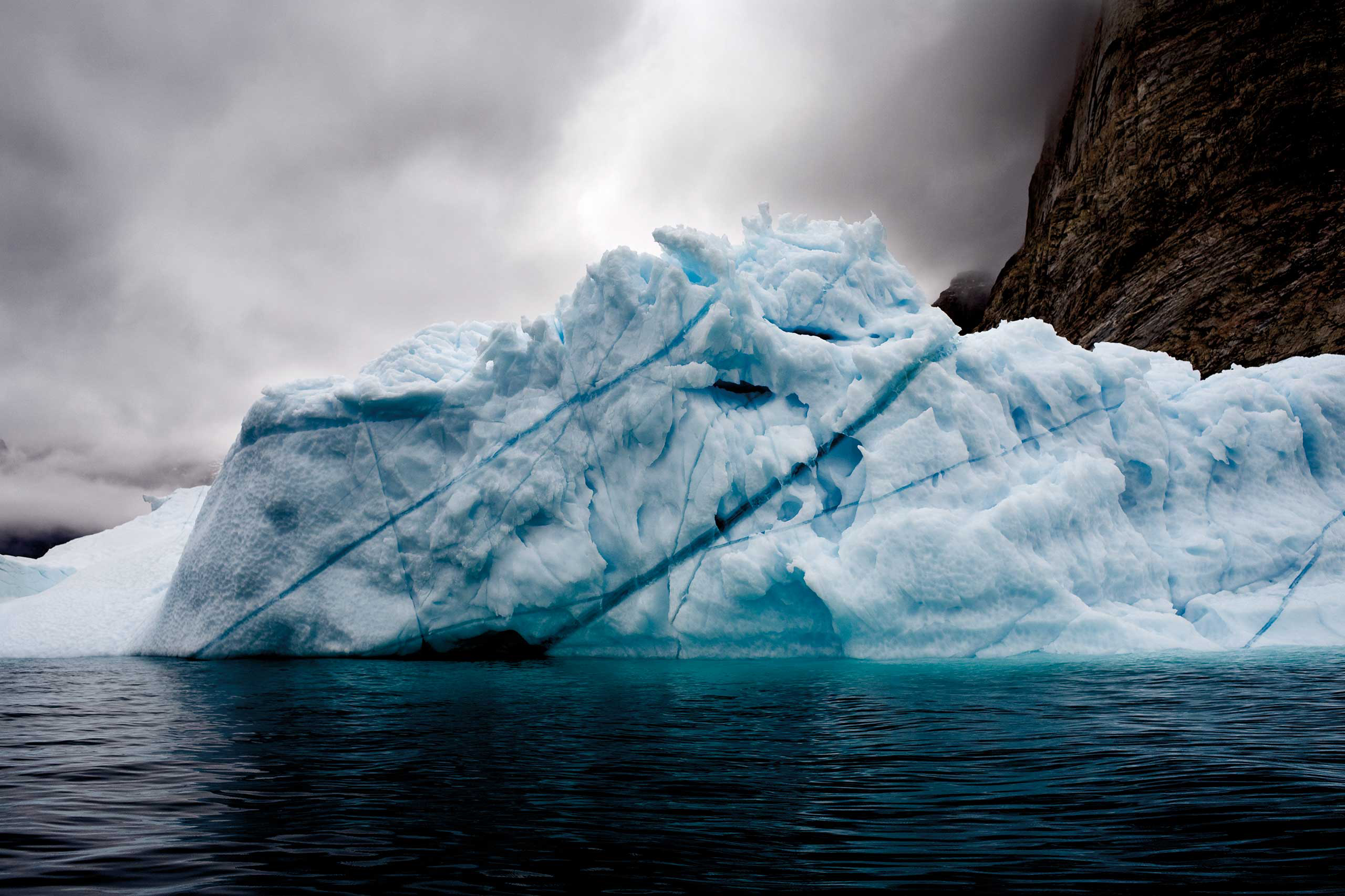 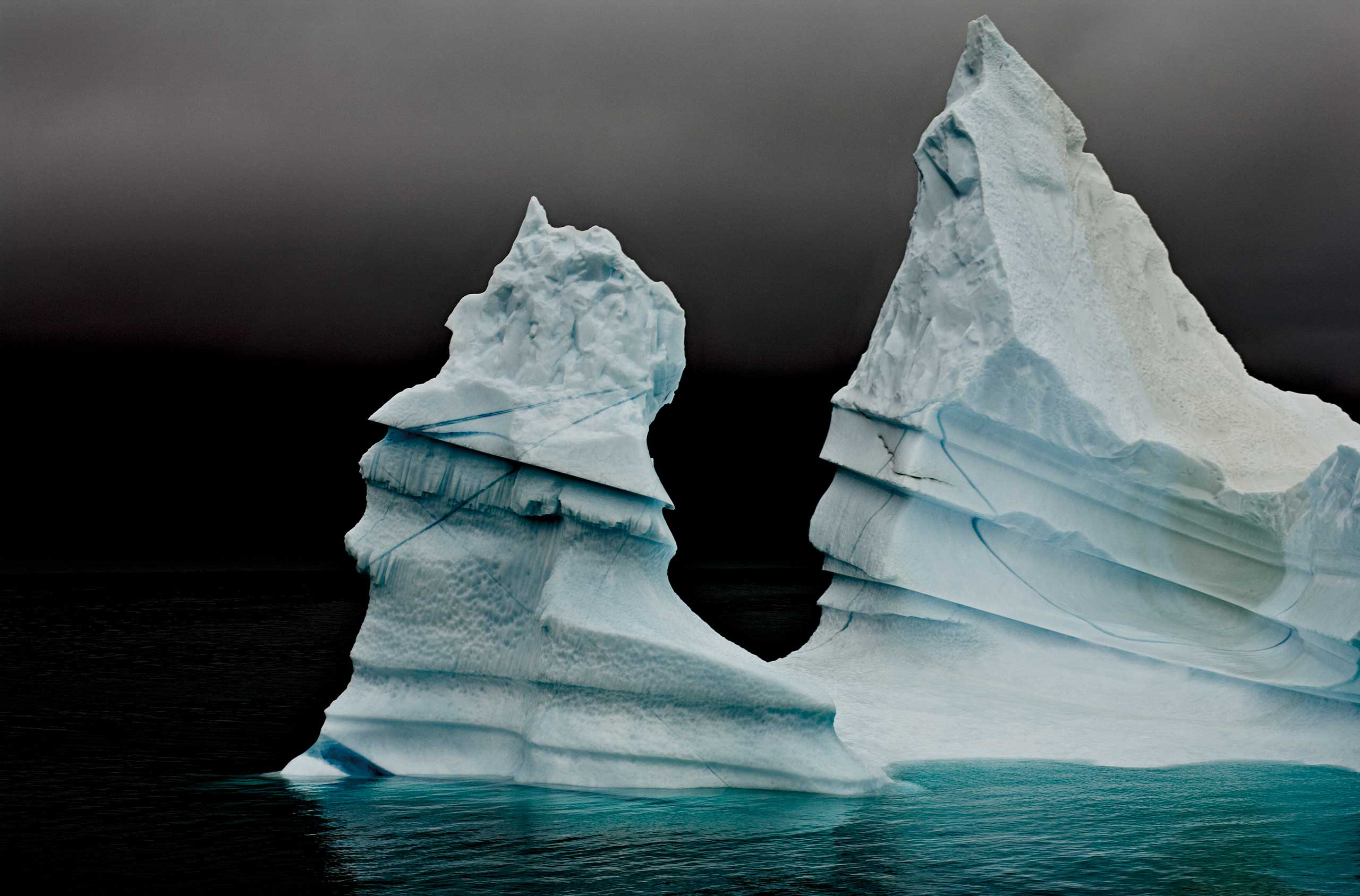 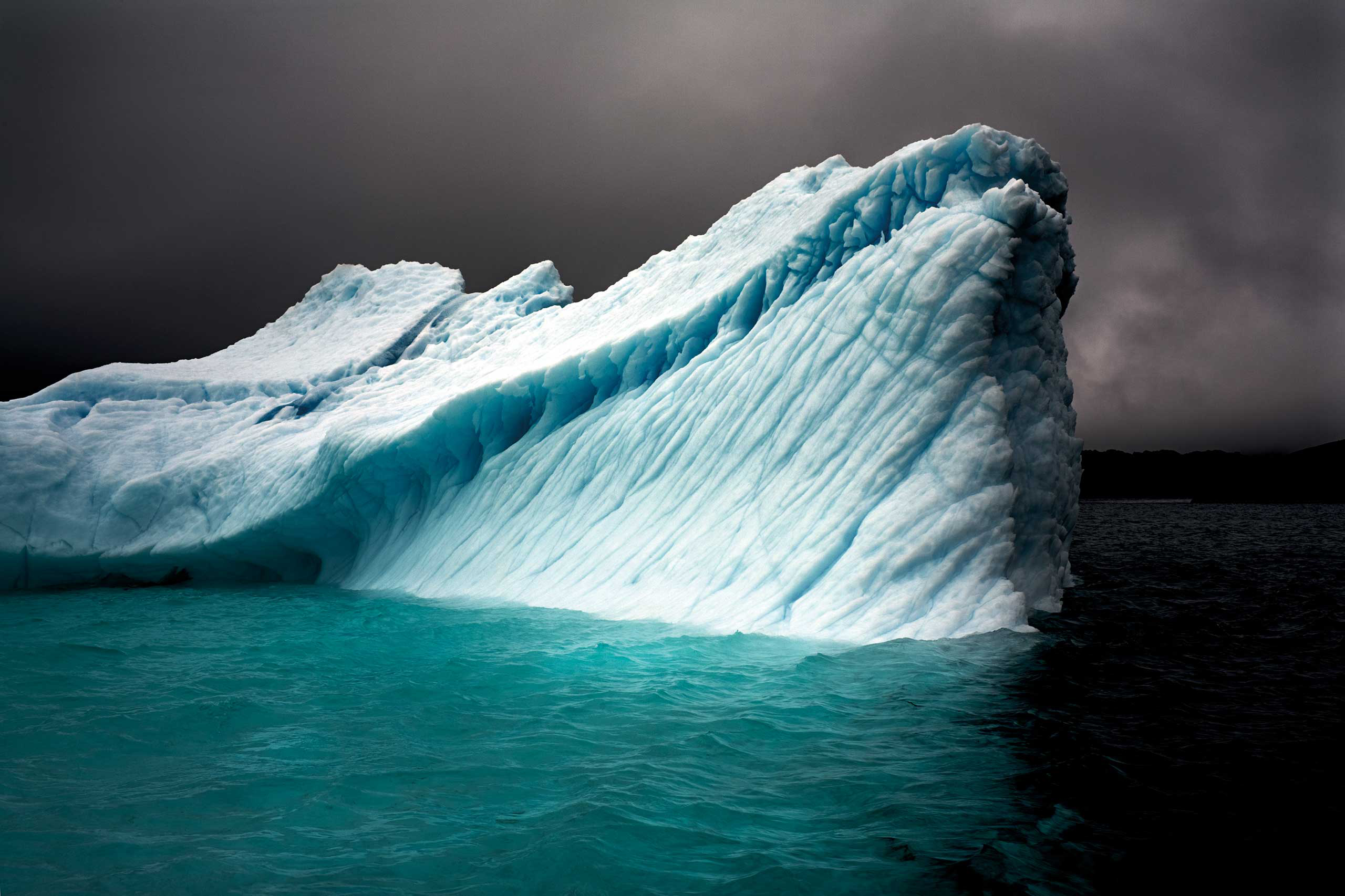 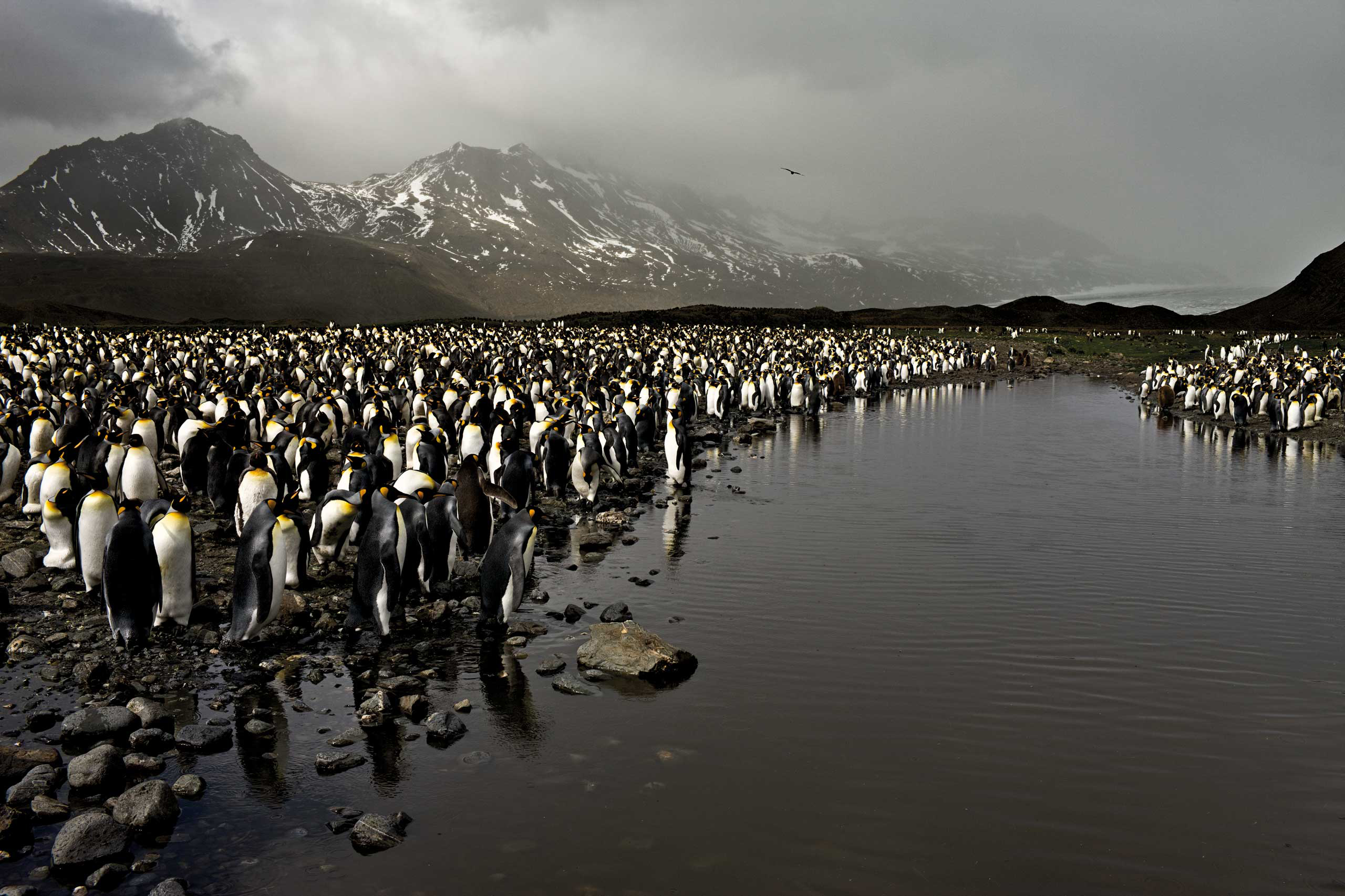 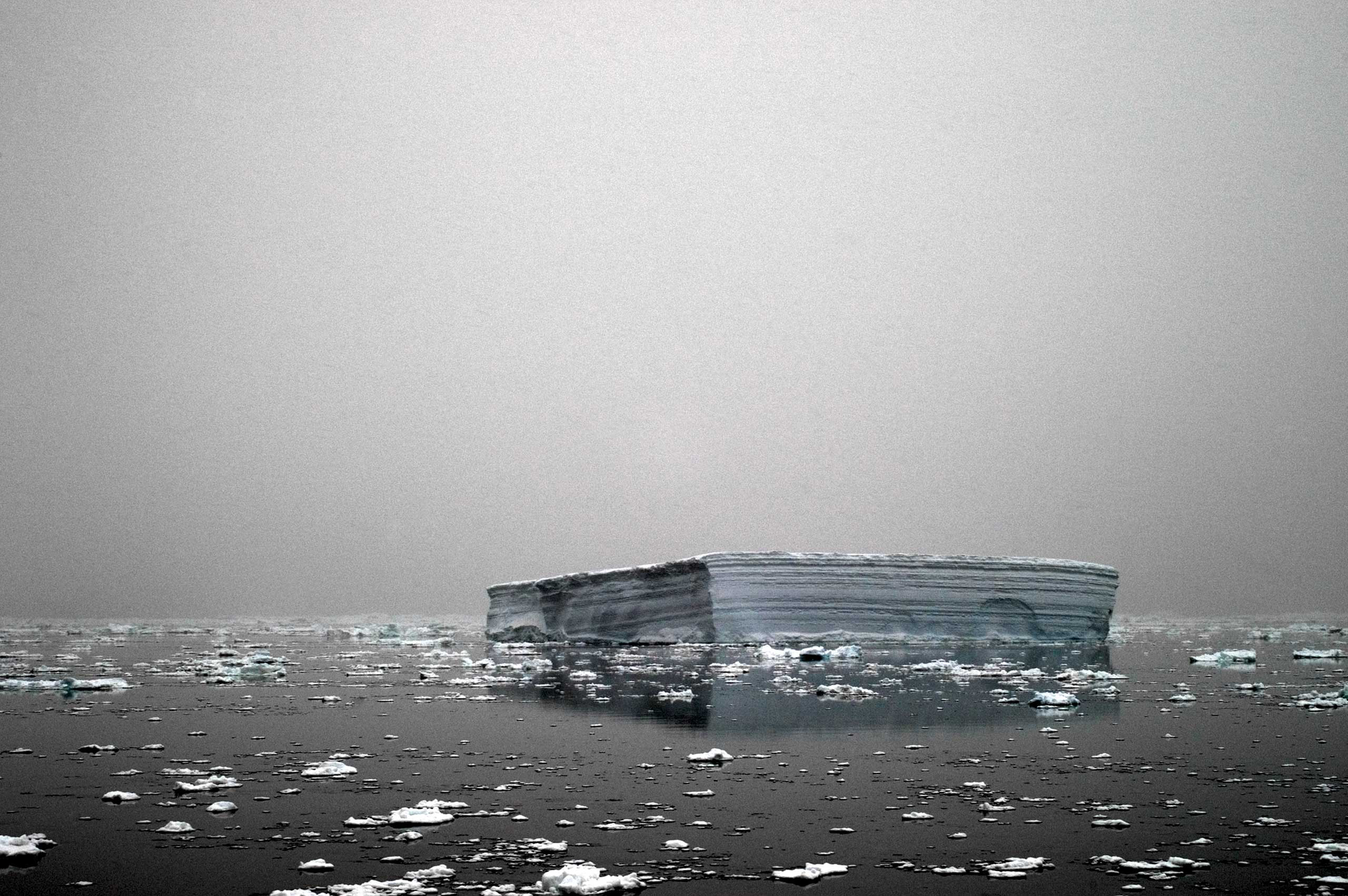 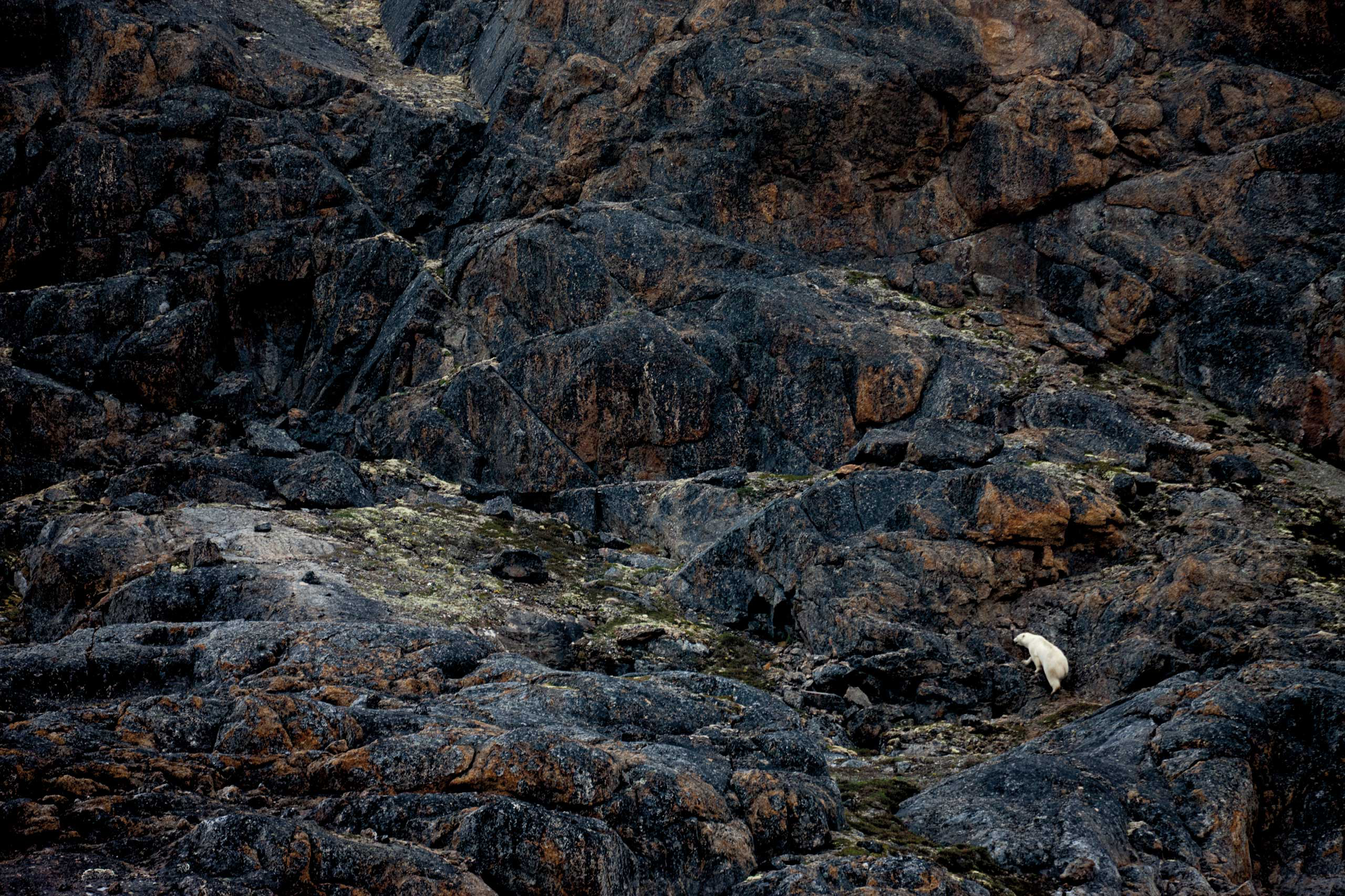 On the EdgeSvalbard, June 2010
Camille Seaman 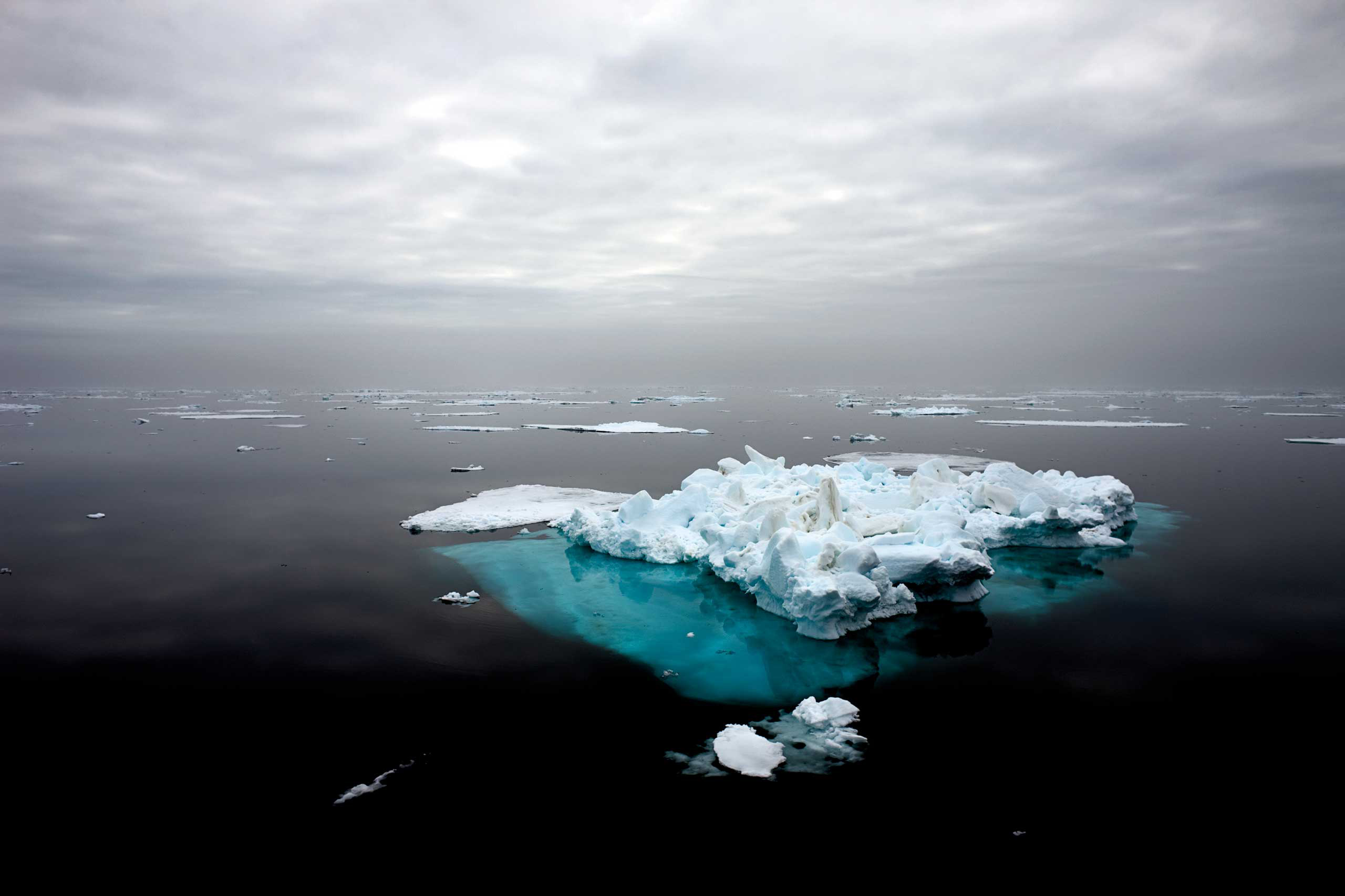 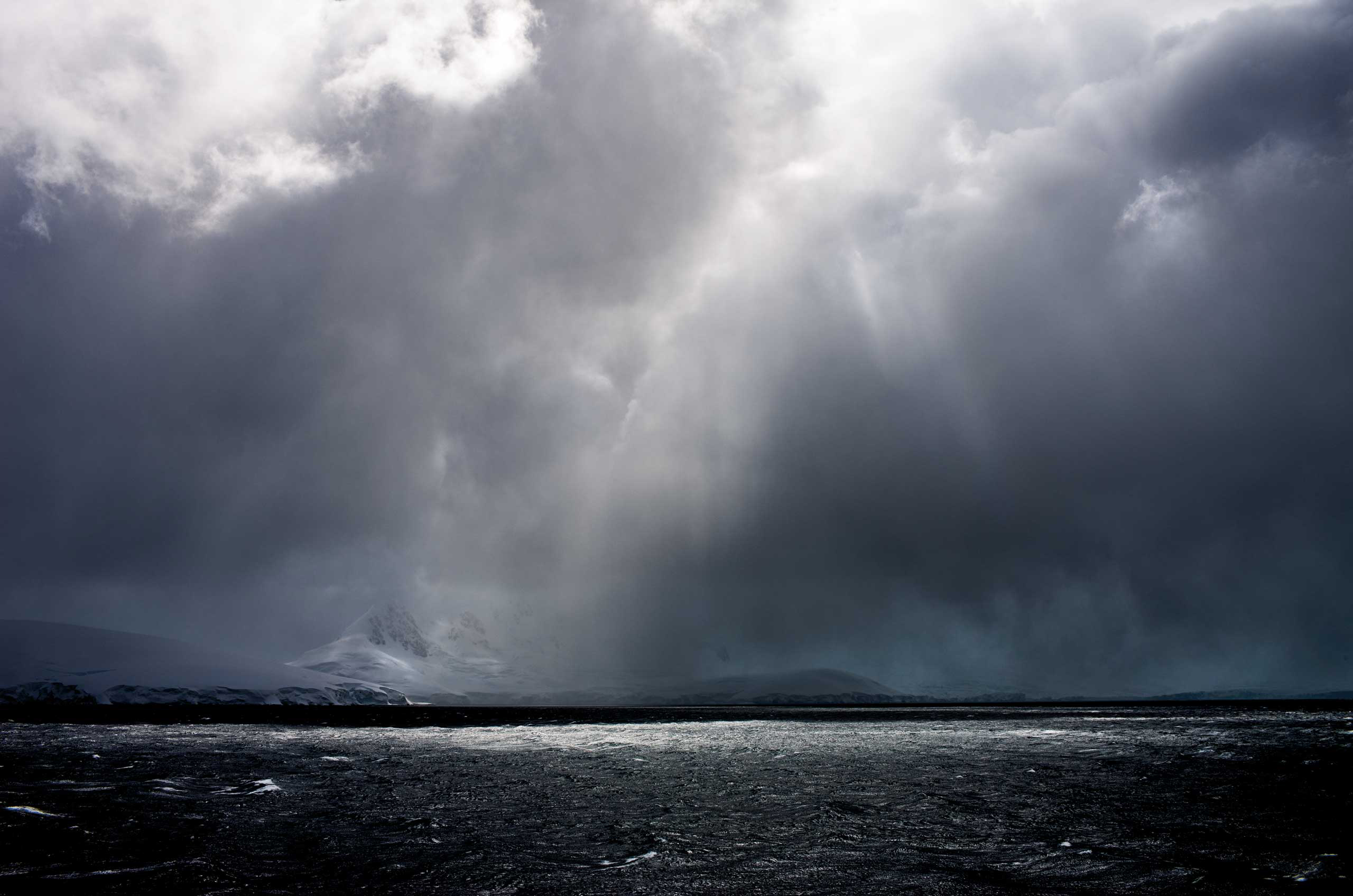