In the Madden simulation, the Seahawks led 24-14 in the third quarter following a Marshawn Lynch touchdown run, but the Patriots dug deep and came storming back to win 28-24.

In the real Super Bowl, the Seahawks also led 24-14 in the third quarter, albeit after a Doug Baldwin touchdown catch. But the Patriots still came back to win 28-24 after a Julian Edelman touchdown catch.

Computer Tom Brady threw for all four of the Patriots touchdowns in the simulation and was awarded his third Super Bowl MVP award. In the real game, Brady also threw four touchdowns. 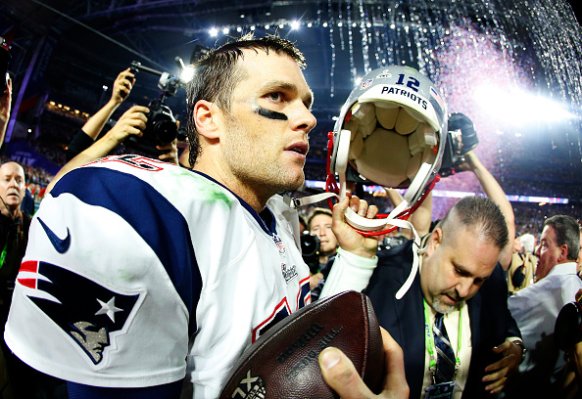