Universal Pictures was among several studios to debut trailers for upcoming movies during Sunday’s Super Bowl, but Jurassic World could be the most exciting of the bunch.

The clip welcomes us to the park, where we see a huge prehistoric dino-gator eating a shark, and Chris Pratt doing a spot of dino-whispering as he trains a trio of rascally raptors.

But this time we get to see a bit more of the main attraction, a new dinosaur that was created by the park called Indominus Rex, who kills for sport and wreaks havoc on the terrified guests.

“Do you think it will scare the kids?” asks Claire (Bryce Dallas Howard).

“This will give the parents nightmares” is the reply. 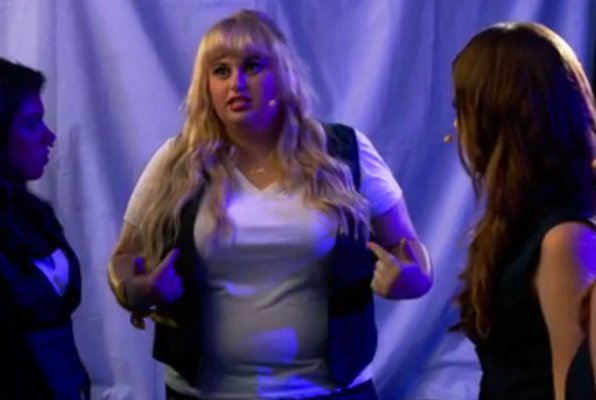 Watch the Bellas Go Into Battle in This New Pitch Perfect 2 Trailer
Next Up: Editor's Pick