Aaron Rodgers Is the NFL MVP

Aaron Rodgers during the 2015 NFC Championship game at CenturyLink Field on Jan. 18, 2015 in Seattle.
Tom Pennington—Getty Images
By Sports Illustrated 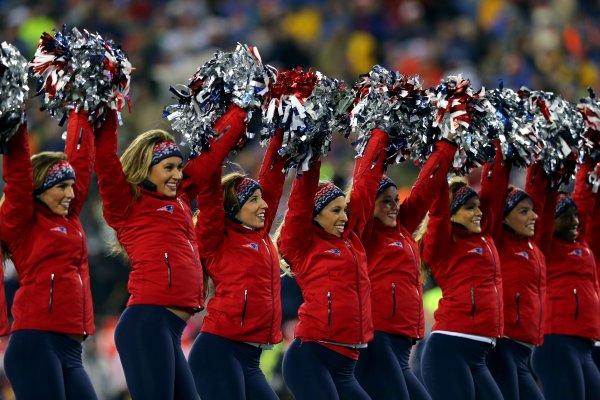 NFL Cheerleaders May Get Workplace Protections in California
Next Up: Editor's Pick