Winter Storm Will Make It a White Groundhog Day

Groundhog Day is going to seem very familiar to many folks in the Midwest and Northeast, as another winter storm crosses the country over the weekend, just days after a historic blizzard.

Snow is expected to hit parts of the Midwest late Saturday, the Weather Channel reports, with several inches forecast from Nebraska and South Dakota to western Pennyslvania on Sunday.

Then early on Monday morning—Groundhog Day—the snow will move eastwards to the Mid-Atlantic and Northeast, with snow accumulating in New York City and in Boston, where a severe storm covered the city in up to two feet of snow earlier this week.

Totals are currently forecast to be between eight and twelve inches of snow in Chicago, Detroit, and New York City, with more in Boston. Although, as many learned last week, early forecasts aren’t always accurate.

But no one should be surprised if Punxsutawney Phil predicts six more weeks of winter.

Gorgeous, Dreamlike Photos of Snowflakes Shot on an iPhone 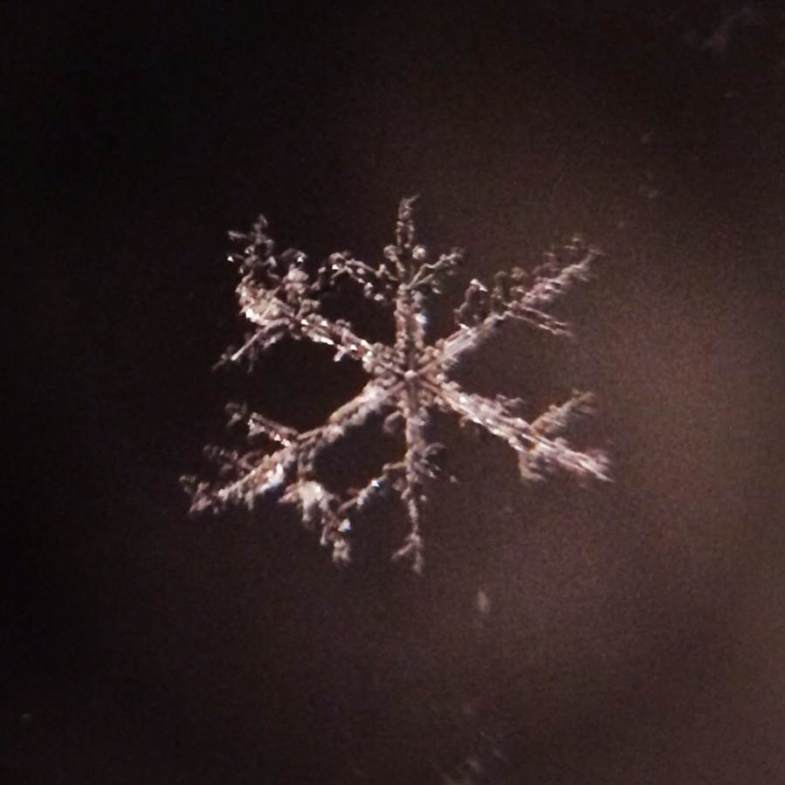 The following photos were shot on Greg Miller's iPhone: Snowflake I
Greg Miller 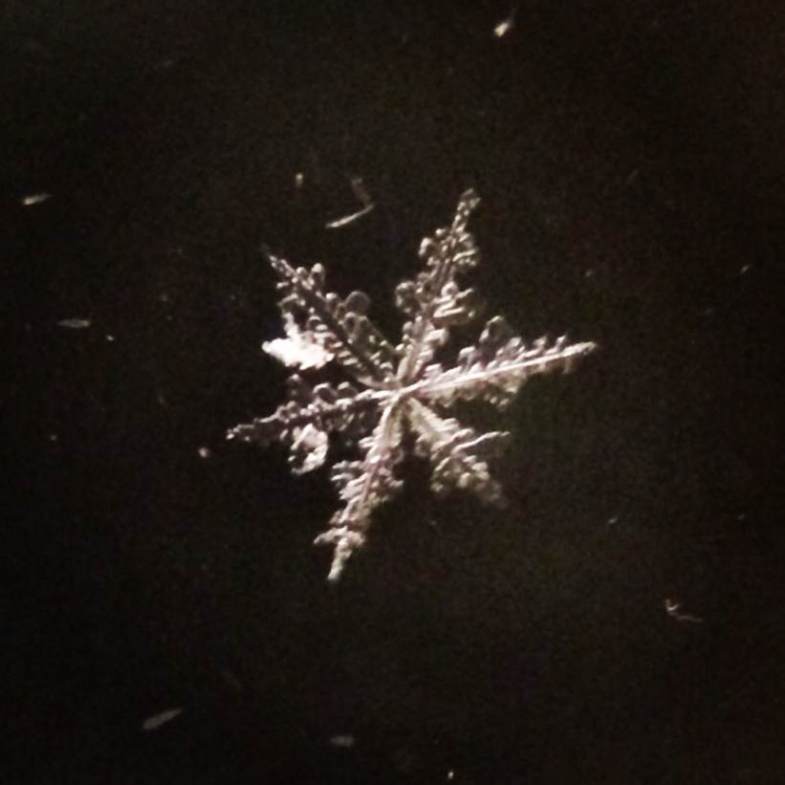 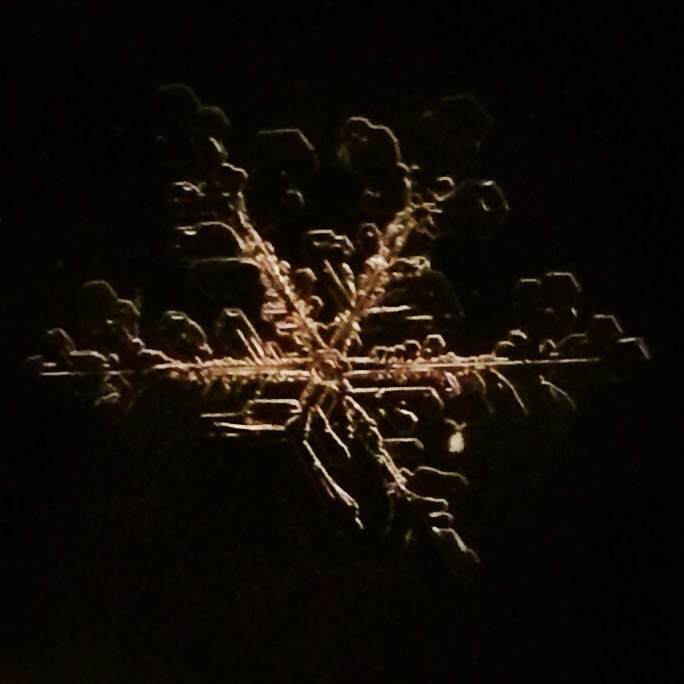 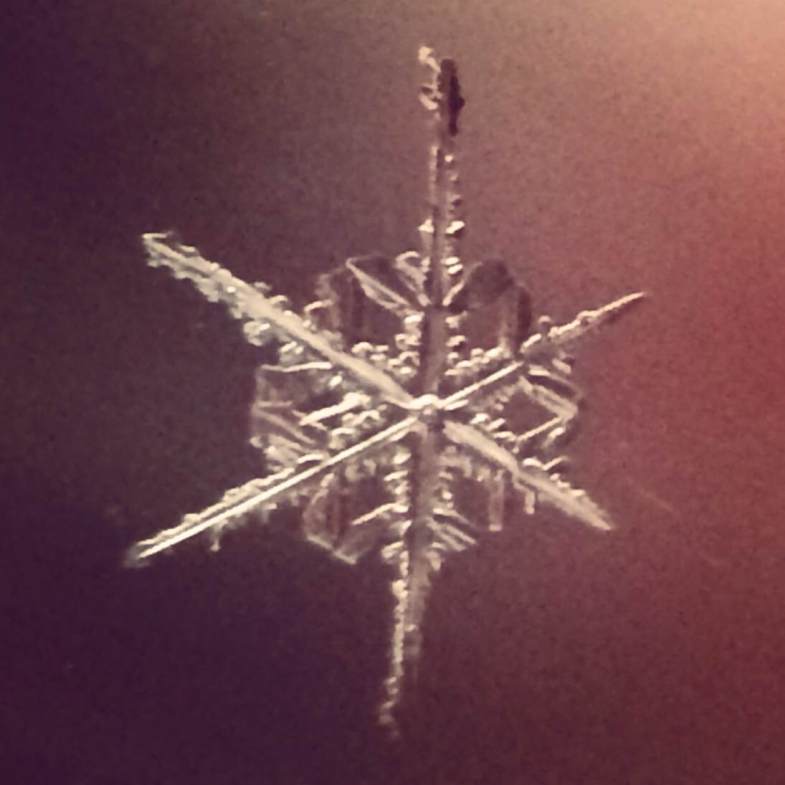 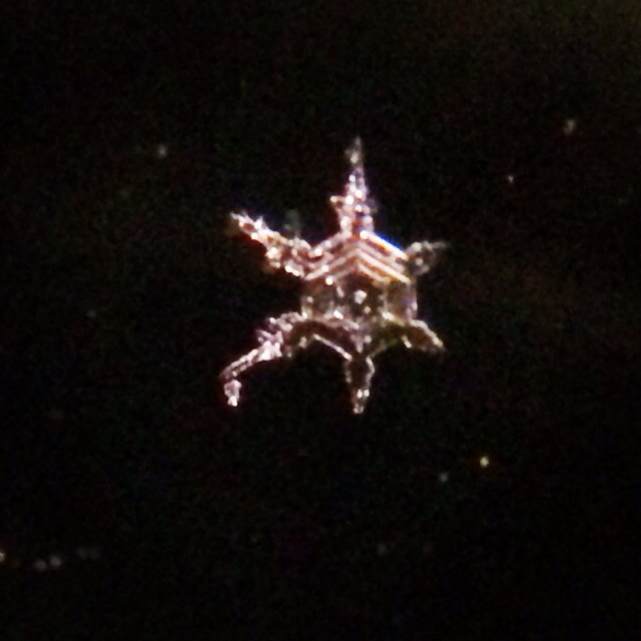 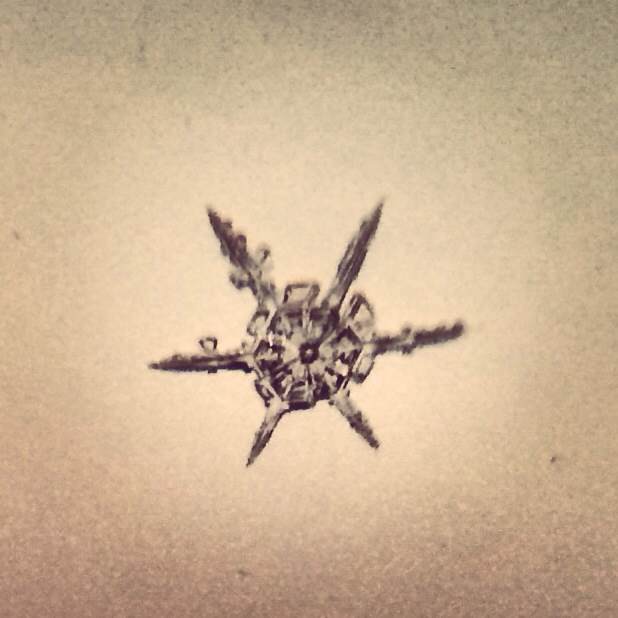 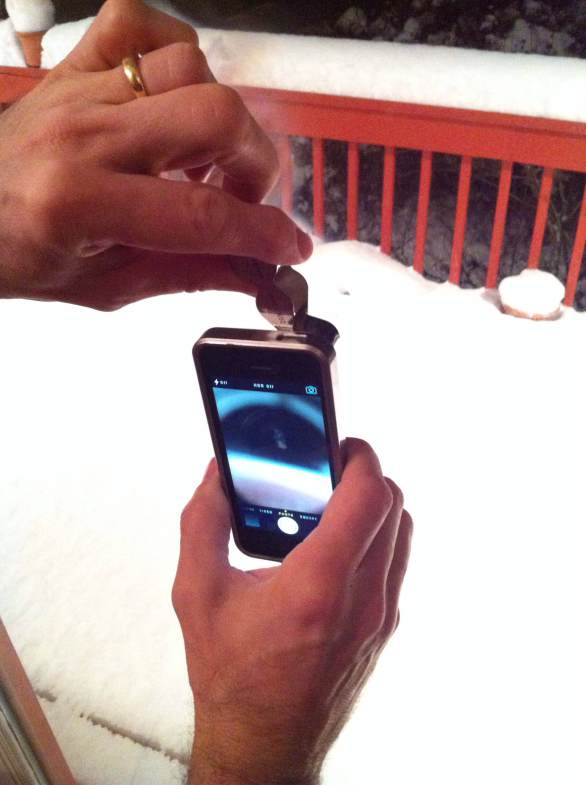