If you’re unfamiliar, the Wing Bowl is a beautiful event held in Philadelphia each year — and by “beautiful event” we really mean “grotesque carnival of human gluttony.”

One participant in the annual chicken-wing eating contest, retired wrestler Mick Foley, could not handle the pressure and was disqualified after he was found stuffing uneaten wings into his fanny pack, the Associated Press reports.

Foley has long been a fan favorite at the annual event, which began in 1993. But this time around, he said he didn’t want to overstuff himself and get sick. “I didn’t want that to be my legacy,” Foley told the AP. “So I stretched the rules. I thought people would appreciate that, right here in Philadelphia, Pennsylvania!”

And for the record, the winner downed a record 444 wings in 26 minutes. God Bless America. 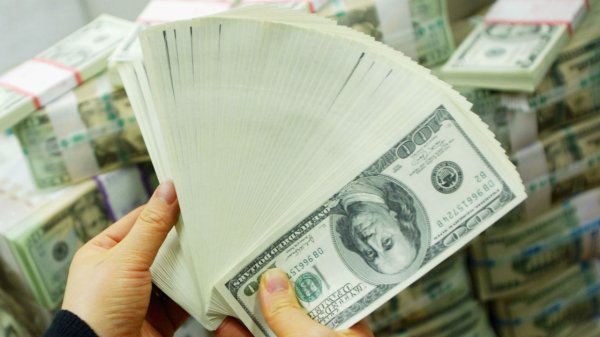 How 7 Seconds Cost a Man $21 Million
Next Up: Editor's Pick