Delta Pilot Gets Locked Out of Cockpit

Call it an emergency that wasn’t. A Delta Air Lines flight heading to Las Vegas made an emergency landing Thursday after the pilot got locked out of the cockpit.

The flight from Minneapolis was declared an emergency 13 minutes before its planned landing at McCarran International Airport, according to CBS News. Still, the plane landed normally; no one on board was injured and the aircraft was not damaged, aside from the door to the cockpit that reportedly malfunctioned.

Delta issued a statement Thursday saying the crew had everything under control: “A commercial aircraft can be landed with one pilot at the control and Delta pilots are fully trained to do so if the situation were to occur.” 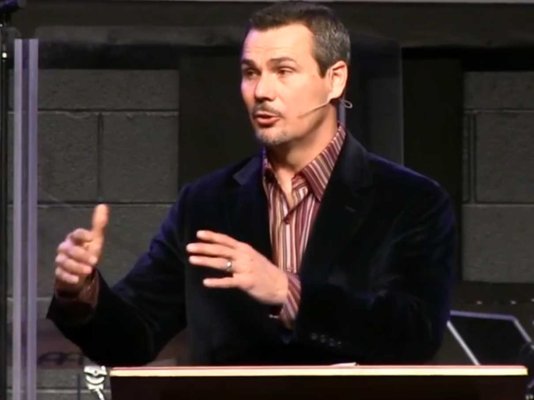 Nashville Evangelical Church Comes Out for Marriage Equality
Next Up: Editor's Pick