Michael Jackson gave one of the most memorable Super Bowl halftime show performances when he rocked the stage in 1993.

But it wasn’t easy for the NFL to convince a star like the King of Pop to perform in the middle of a sporting event back then. As this Austin Murphy story about how halftime became “The Halftime Show” details, the league was eventually able to make a convincing argument to Jackson:

You can read more about Jackson and all the other star-studded performances here. 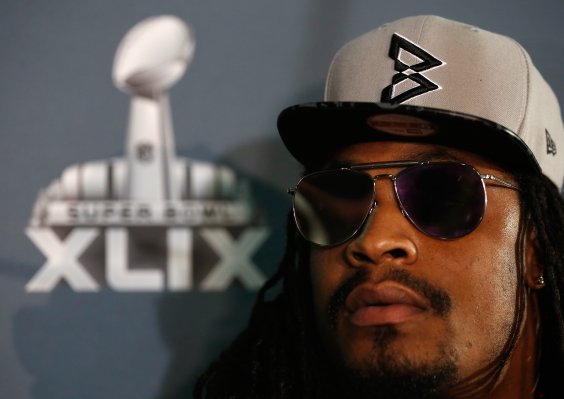 Marshawn Lynch May Be Fined for Beast Mode Hat
Next Up: Editor's Pick