Super Bowl XLIX won’t just be about the Patriots battling the Seahawks. We’ll also see Sprint vs. T-Mobile, Coca-Cola vs. Pepsi and Toyota vs. Nissan. Since the big game itself is often a blowout, the advertisements could very well offer more spectacle than the gridiron bout.

But the way we view Super Bowl ads has changed drastically in recent years. It’s no longer enough for advertisers to drop a great 30-second spot in the first quarter and hope for watercooler buzz the next day. The success of Super Bowl ads is now largely measured by how many views and shares they can rack up online, often well before kickoff.

What separates a decent Super Bowl ad from a great one that people need to share with their Facebook friends? We talked to experts at Unruly, a video ad tech firm that tracks social sharing of advertisements, to discover the secrets that help Super Bowl ads go viral.

The Super Bowl ads that gain the most traction online are the ones that try to evoke one or two emotions very strongly instead of trying to hit several different notes at once. In particular, ads that try to evoke happiness or warmth have performed well in recent years, says Richard Kosinski, Unruly’s U.S. president.

Last year’s “Puppy Love” by Budweiser, which featured an unlikely but adorable friendship between a Clydesdale horse and a dog, was the most-shared ad from the game. While many ads try to be humorous, Kosinski says comical ads are rarely shared as much as heartwarming ones, because it’s harder to write jokes that people universally find funny.

Get the Ad Out There Early

The week before the Super Bowl is actually the best time to debut ads for the game. Unruly has found that Wednesday is the ideal day, because video ads generate the vast majority of their views in their first 72 hours online. Launch too early, and interest in the ad will have dissipated before the Super Bowl. Launch too late, and the ad won’t have enough time to disseminate across social media before the game itself.

Increasingly, brands are choosing to debut their ads well ahead of kickoff. Even those that don’t want to reveal the entire commercial will often post teasers online before the ads air.

Ads that provide a specific social motivation for viewers to share them tend to perform better. In the U.S., Unruly has found ads that let viewers share a passion with others, present a product or service that would be useful to friends or express some trait of their own character spread the furthest across social media. The 2011 spot by Volkswagen featuring a miniature Darth Vader, for instance, was a chance for Star Wars fan to revel in one of the series’ most iconic characters. That ad is the most-shared Super Bowl spot of all time, according to Unruly:

Don’t Be Afraid of Branding

Super Bowl Sunday is the one day when Americans are excited to see brand messages, so there’s no need to be coy about the fact that an ad is an ad. Last year, Chrysler had a would-be hit with a patriotic ad about American resilience that was narrated by Bob Dylan. But the spot was so broad in reach and so light on Chrysler branding that more people thought it was about revitalizing Detroit than buying Chrysler cars, Kosinski says. He says Unruly found no negative effect on sharing for companies that place their brands at the very start of their ads. 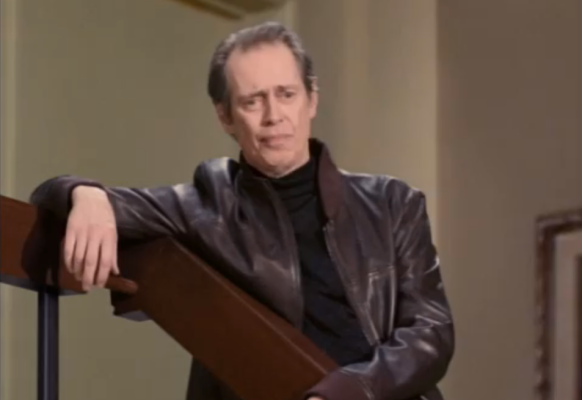