Heavy automobile traffic on the Harbor Freeway is viewed at sunset on Jan. 27, 2012 in Los Angeles.
George Rose—Getty Images
By Justin Worland

The chances of dying in a car crash in a new vehicle have declined dramatically in recent years to their lowest point ever, according to a new study by the Insurance Institute for Highway Safety (IIHS). Improvements to vehicle safety technology since the mid-1980s saved 7,700 lives in the United States in 2012 alone, the study found.

“There’s all the bad news about recalls, which make it sound like vehicles are getting less safe,” says IIHS president Adrian Lund. “What these results show is that motor vehicles are safer than they ever have been in the past. This is a huge reduction of people dying as occupants of motor vehicles in crashes.”

The study, which looked at data on deaths in 2011 model year vehicles, found that no one died in nine vehicle models. The death rate per million registered vehicle years, a number that represents how many people died per the number of years a car is registered to be on the road, declined to 28 for 2011 model cars. That rate was 87 for cars made a decade earlier, Lund says.

The report attributed much of that improvement to changes in technology. Electronic stability control, for instance, has been incorporated into many vehicles and prevented deaths when vehicles roll over. The effect of the technology has been particularly noticeable in SUVs. Once among the most dangerous cars on the road, many SUVs are now among the safest vehicles. Six of the nine vehicles without a death were SUVs.

Lund says he anticipates that car safety will improve along with the introduction of new technology in the near future, but he also acknowledges that movements by governments and regulators to cut down on traffic deaths have the potential to reduce traffic deaths dramatically. In particular, Vision Zero—a movement adopted by various cities and countries aimed at eliminating such deaths—has the potential to save lives, he says.

Nonetheless, Lund notes that car manufacturers are “closing in on their target” of making their cars free of death and serious injury. 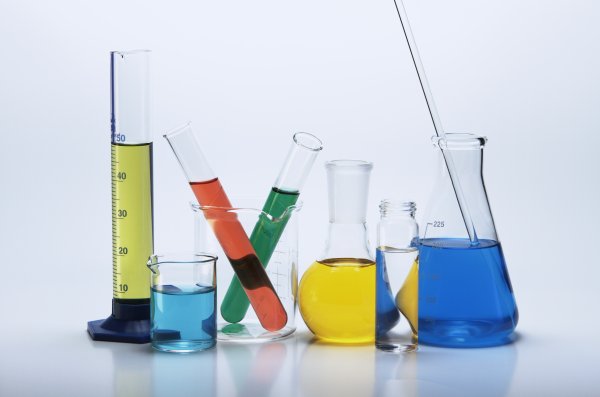 Most Americans and Scientists Tend to Disagree, Survey Finds
Next Up: Editor's Pick