A Québécois man missed out on winning a lottery jackpot worth $21.4 million (27 million Canadian dollars) because his winning ticket printed out seven seconds too late.

A Canadian court dismissed Joel Ifergan’s appeal Thursday after the almost-but-not-quite-winner said that he should still be eligible to win half the prize money.

Ifergan bought two Super 7 lottery tickets at 8:59 p.m. for the May 23, 2008 jackpot. But while one ticket was eligible for the 23rd, the second was printed out after the clock struck nine, and only counted for the May 30 jackpot. And as fate would have it, the ticket marked for the 30th had the winning numbers for the 23rd.

After spending years and at least $80,000 on the case, Ifergan tells CTV, “Yes, it cost me a lot of money, but it also consumed me for seven years.” 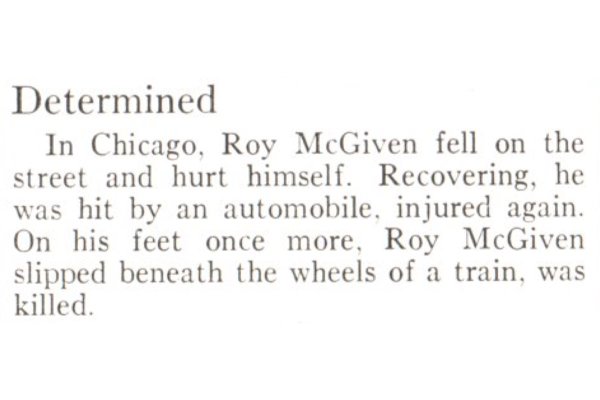