Craig Brittain acquired a horde of intimate photos and posted them on his website, according to the Federal Trade Commission. The FTC says women who wanted their photos removed had to pay between $200 and $500 to purported third-party services which were actually operated by Brittain.

Now the consumer protection agency is banning Brittain from publicly sharing more nude photographs or videos of women without their consent. It’s also requiring him to destroy the images and personal contact information he collected while running the site.

Brittain acquired the photos mostly by soliciting disgruntled men who provided photographs along with the subject’s first and last name, date of birth, town and state, and a link to the subject’s Facebook profile and phone number, the FTC says. He also allegedly instituted a “bounty system” that awarded $100 or more for photos of specific people. 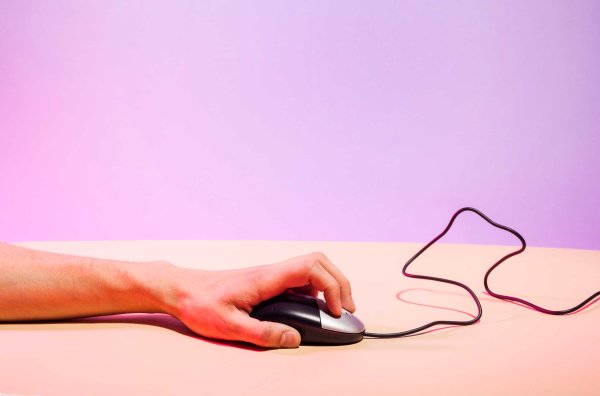 This Is One of the Easiest Ways to Make a GIF
Next Up: Editor's Pick