Indiana Gov. Mike Pence plans to launch what would amount to a state-run, taxpayer-funded news outlet in February. But on Wednesday, he appeared to back away from plans to unveil the site.
Michael Conroy—AP
By Josh Sanburn

Indiana Gov. Mike Pence has dropped plans to launch a communications site that was widely criticized as a state-run, taxpayer-funded news outlet.

Pence, a Republican, had planned to launch “Just IN,” a website that would include stories written by press secretaries and was described in internal memos as competing with other media outlets, the Indianapolis Star reported. The range would include hard news stories and “lighter features, including personality profiles.”

“At times, Just IN will break news—publishing information ahead of any other news outlet,” said one internal memo. “Strategies for determining how and when to give priority to such ‘exclusive’ coverage remain under discussion.”

On Wednesday, Pence appeared to distance himself from the site, telling local radio station WIBC-FM: “As governor I can assure you that (the plan) did not meet my expectations and if this website doesn’t meet my expectations of respecting the role of a free and independent press, I will reject it.”

Indiana House Democrats announced Thursday that they would attempt to block funding for the site, and Pence later announced he wouldn’t launch it.

“However well intentioned, after thorough review of the preliminary planning and careful consideration of the concerns expressed, I am writing you to inform you that I have made a decision to terminate development of the JustIN website immediately,” Pence wrote to several state agencies.

(MORE: 8 Long-Shot Republicans Who Are Running for President) 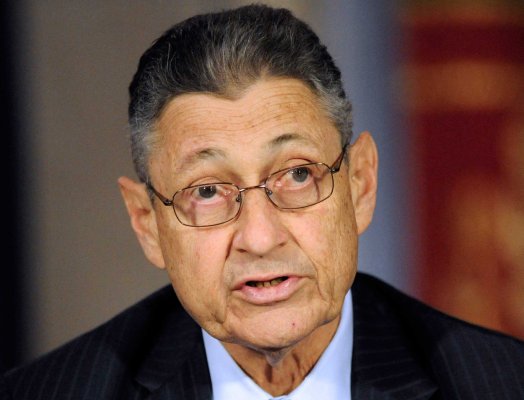