The Dalai Lama will attend this year’s National Prayer Breakfast on Feb. 5, marking the first time that the Tibetan leader will appear in public at an event that President Obama is expected to also attend, according to a press aide for Pennsylvania Senator Bob Casey, who is co-chair of the event.

“The Dalai Lama will be at the breakfast, but he does not have a speaking role,” Casey aide Alex Miller tells TIME in an email. The White House did not immediately confirm the report.

President Obama has previously met with the Dalai Lama three times, despite the strong objections of the Chinese government who considers the Tibetan leader a dissident. In the past, the White House has not allowed reporters to witness the meetings, which have been staged outside the Oval Office in deference to Chinese objections.

The National Prayer Breakfast is an annual, historically Christian event at the Washington Hilton for hundreds of mostly evangelical and other faith leaders. The President of the United States and First Lady have long attended, and the President traditionally speaks.

Following the Dalai Lama’s last private meeting with Obama in 2014, Chinese Vice Foreign Minister Zhang Yesui summoned a U.S. diplomat to register his nation’s objections. “The Tibetan issue is the domestic affair of China, and the United States bears no right to interfere,” he said, according to the Xinhua news agency. “Such a move will gravely sabotage China-US co-operation and relations, and will definitely undermine its own interests.”

Senator Casey (D., Pa.) and Senator Roger Wicker (R., Miss.) are co-chairing the congressional side of this year’s event. The breakfast is sponsored by a conservative evangelical group, the Fellowship, run by Douglas Coe. Christians have usually given the keynote address, but last year, U.S. Agency for International Development administrator Rajiv Shah, a Hindu, spoke. 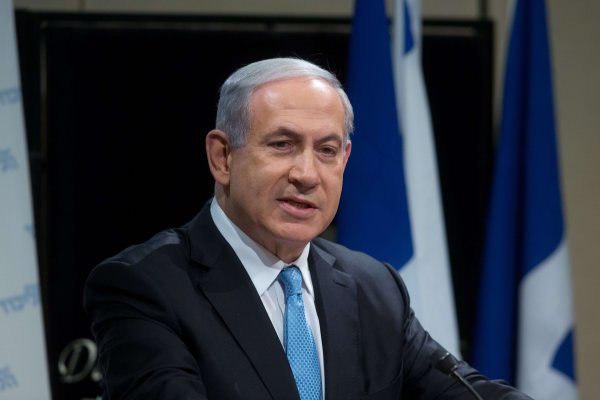 The Most Dangerous Ground in the Middle East
Next Up: Editor's Pick