Police inspect a demolished film set where a worker died in an accident at a film lot during preparations for the shooting of a new Martin Scorsese movie titled "Silence," in Taipei, Taiwan, Thursday, Jan. 29.
AP—AP
By Noah Rayman

One worker died and two others were injured when an old structure under renovation for Martin Scorsese’s next film, “Silence,” collapsed on Thursday in Taiwan.

The workers were fortifying the 83-year-old structure at the Chinese Culture and Movie Center ahead of production for Scorsese’s historical drama, based on the book by Shusaku Endo, about Jesuit priests facing resistance in 17-th century Japan, according to the LA Times.

The film, casting Adam Driver, Andrew Garfield and Liam Neeson, is scheduled for release next year.

Scorsese and other core crewmembers were not at the site at the time of the accident, the LA Times reports. 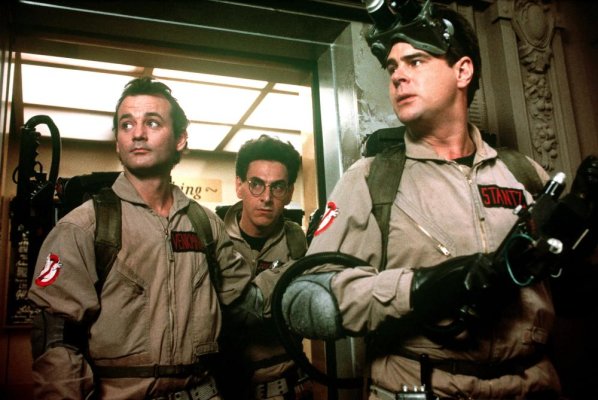 Dan Aykroyd Thinks the New Ghostbusters Cast is 'Magnificent'
Next Up: Editor's Pick