The 42-year-old Figo won the Ballon d’Or as the world’s top player in 2000 and said he wants to repair the image of soccer’s governing body.

Figo’s credentials include stints with Real Madrid and Barcelona, as well as two World Cup appearances for Portugal. He has worked for Inter Milan and Portugal in recent years, and he also confirmed that he has the required support of five FIFA member organizations to appear on the ballot.

Figo joins four other candidates who have announced they will challenge Blatter, who is seeking a fifth consecutive term. On Monday, Dutch football association president Michael van Praag announced he will run after securing the five declarations of support.

Three other candidates have declared their intentions to run against Blatter. FIFA’s former international relations director Jerome Champagne announced in September that he will run, and FIFA vice president Prince Ali Bin Al Hussein confirmed his intentions to run earlier this month.

Former French midfielder David Ginola announced earlier this month that he will run. He is reportedly being paid $380,000 by a bookmaker to challenge Blatter.

Voting for the presidency will be held on May 29 in Zurich. 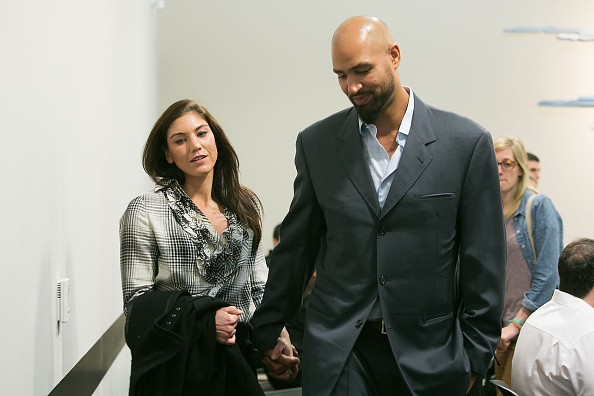