Kobe Bryant Expected to Be Out 9 Months After Shoulder Surgery

Kobe Bryant grabs his shoulder during a game at the Smoothie King Center on Jan. 21, 2015 in New Orleans.
Stacy Revere—Getty Images
By Stanley Kay / Sports Illustrated

Los Angeles Lakers shooting guard Kobe Bryant underwent successful surgery on his injured shoulder and will be out for nine months, the team announced on Wednesday.

Earlier this week, it was announced that Bryant would have surgery on his torn right rotator cuff and that he was likely done for the season. Bryant injured himself during the third quarter of the Lakers’ game last Wednesday against the New Orleans Pelicans.

“I expect Kobe to make a full recovery and if all goes as expected, he should be ready for the start of the season,” said Dr. Neal ElAttrache, who performed Bryant’s surgery.

• MANNIX: Kobe will be back next season, but will it be with the Lakers?

Bryant, 36, signed a two-year contract extension with the Lakers in November 2013. 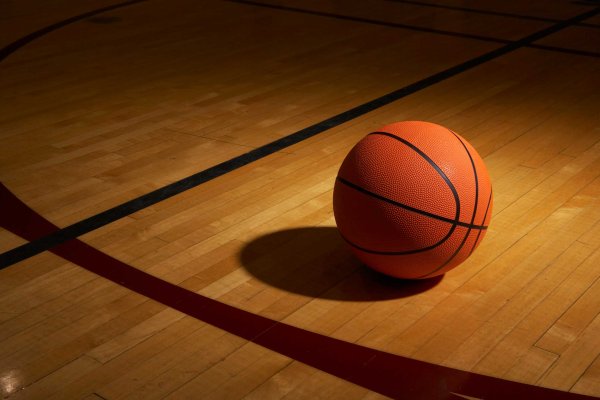