Based on Walter Isaacson’s biography, the film had a rough time getting to this point: Both Leonardio DiCaprio and Christian Bale dropped out of playing the lead. The project also changed studios from Sony to Universal. 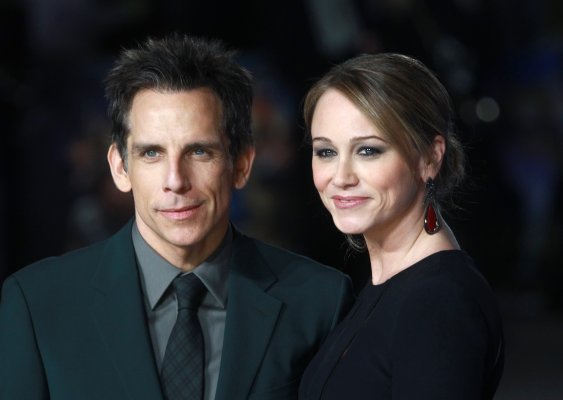 Christine Taylor Will Reprise Role in Zoolander 2 With Ben Stiller
Next Up: Editor's Pick