Boston police were trying to solve a mystery Wednesday: who shoveled of the finish line of the Boston Marathon route?

The quest has inspired its own hashtag — #WhoShoveledTheFinishLine — as locals try and figure out the mystery shoveler’s identity. Philip Hillman may be the responsible for the hunt. He photographed a man shoveling snow off the end of the Boston Marathon route.

Two Instagram photos of what appear to be two different men shoveling snow suggest that the deed was not a one-man job, however.

“I was in the right place at the right time,” Hillman told TODAY. “He maintained it for a little while, but it was in the middle of the blizzard. I had no idea it would affect people the way it has, and I’m happy it has touched as many people as it did.”

The city decided to maintain the paint that marks the finish line in Boston’s Back Bay neighborhood following the 2013 attack on the city. This week’s blizzard covered Boston with more than two feet of snow. 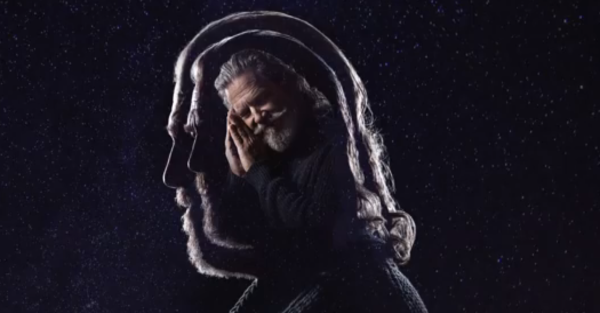 This Super Bowl Ad Purposely Wants to Put You to Sleep
Next Up: Editor's Pick