Feds Want Super Bowl to Be a 'No Drone Zone'

The Federal Aviation Administration ordering this Sunday’s Super Bowl game a “no drone zone” in a YouTube video that urges recreational drone users within flying distance of the Glendale, Arizona stadium to “leave your drone at home.”

The FAA posted the public service announcement on YouTube Wednesday, kicking off a social media campaign under the Twitter handle #NoDroneZone

The FAA highlighted an existing ban on flying drones over professional and college level sporting events that take place in stadiums with more than 30,000 seats.

“Besides possibly landing a violator in jail, flying an unmanned aircraft over a crowded stadium could result in an FAA civil penalty for ‘careless and reckless’ operation of an aircraft,” the FAA warned in a public statement.

The announcement comes only two days after a wayward drone crashed in a secure area outside of the White House, raising questions about the government’s preparedness to prevent drones from trespassing over sensitive areas. 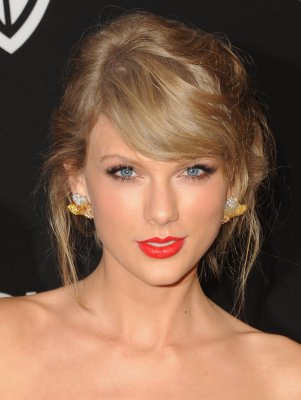