What a group page looked like on thefacebook.com in 2004
Juana Arias—The Washington Post / Getty Images
By Lily Rothman

When TheFacebook launched on this day, Feb. 4, in 2004, it was for a limited audience and offered limited capabilities — and, the first time the site showed up in TIME, the writer had an appropriately limited amount to say about it.

The site’s first mention in TIME was later that year, in a story about online dating for the college set, in which Facebook’s founders insisted that their site didn’t belong in that group:

Of course, that iteration of Facebook didn’t last long. The “the” went away; the college-only restrictions went away; the user figures expanded — to a whopping 864 million a day, as of September — and the website appeared nearly 800 times more in the pages of TIME, plus about 2,000 online mentions. 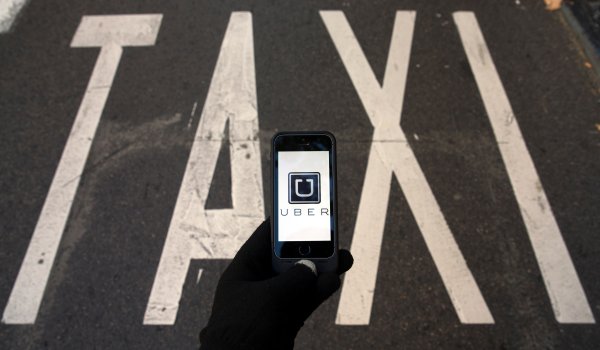 Uber and Carnegie Mellon Partner Up on Driverless Taxis
Next Up: Editor's Pick