This Website Will Turn Your Tweets Into Beautiful, Ridiculous Poems

A user scrolls through a Twitter feed.
Bloomberg via Getty Images
By Samantha Grossman

Some people already seem to think tweeting is an art form — and a new website wants to take your 140-character quips and turn them into real, bona fide poetry.

This wonderful tool, called Poetweet, will simply scan your tweets and turn them into one of three poetic forms: either a sonnet, a rondel or an indriso. All you do is plug in your Twitter handle, choose the form you prefer and then sit back and wait for magical, poetic glory to emerge.

I tested it out with my personal Twitter account and got some interesting results. It’s not the best poem, necessarily, but my co-workers seem to think it captures my essence pretty well:

I was on the edge of my seat!
First place at Mean Girls trivia
10/10 would eat
Have been posted on Facebook. via

Try it for yourself here, but don’t expect to feel like the next Wordsworth. 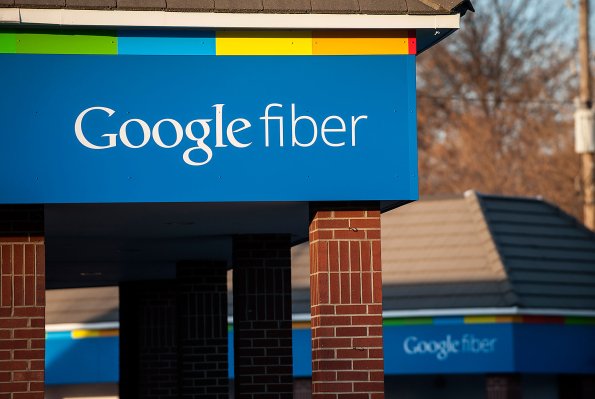 Google Fiber Expands Into Southeastern U.S.
Next Up: Editor's Pick