Former Stanford Swimmer to Be Charged with Rape

According to the district attorney’s office, two students on bicycles stopped to intervene in the early hours of Jan. 18 after noticing 19-year-old freshman Brock Allen Turner on top of a woman, the San Francisco Chronicle reports. “She was lying on the ground unconscious, not moving,” Deputy District Attorney Alaleh Kianerci said, noting that the victim was not a student.

The two students called police and restrained Turner as he tried to get away. The woman is “recovering” after she was taken to the hospital, Kianerci said.

Turner, once a member of Stanford’s swim team who participated in the 2012 U.S. Olympic trials, withdrew from the university on Tuesday and is not allowed on campus, according to school officials. “Matters like this the university takes seriously,” university spokesperson Lisa Lapin told the Chronicle.

He faces five felony charges and is scheduled to be arraigned on Feb. 2. If convicted, Turner faces up to 10 years in prison. 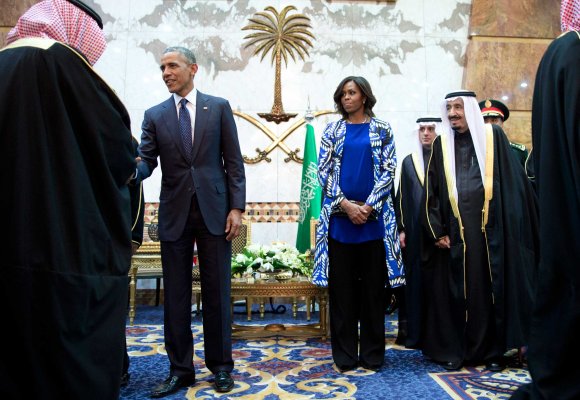