Budweiser has done it again.

Despite false rumors that the beer company was nixing its signature Clydesdales for the big game ad, Budweiser has continued its very successful strategy of highlighting the power of animal friendship. In a sequel to its 2014 ad “Puppy Love,” “Lost Dog” tells the story of an 11-week-old golden Lab who gets separated from his best friend — a Clydesdale horse.

What comes next is a minute-long emotional roller coaster that will make you feel like you’re watching Homeward Bound for the very first time.

Eight puppies between 11 and 12.5 weeks old were used in the filming of this ad, directed by RSA’s Jake Scott. The poignant soundtrack is by Sleeping At Last, who offer up an acoustic version of “I’m Gonna Be (500 Miles),” originally by the Proclaimers.

We won’t spoil the saga — warning: there are wolves!! — but you might want to sit down.

Read next: A Look at Budweiser’s Successful Clydesdale Campaign 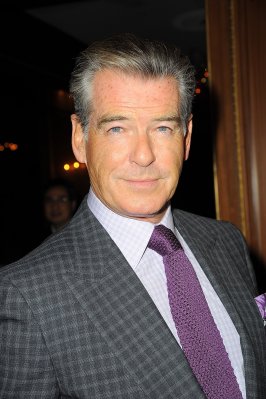